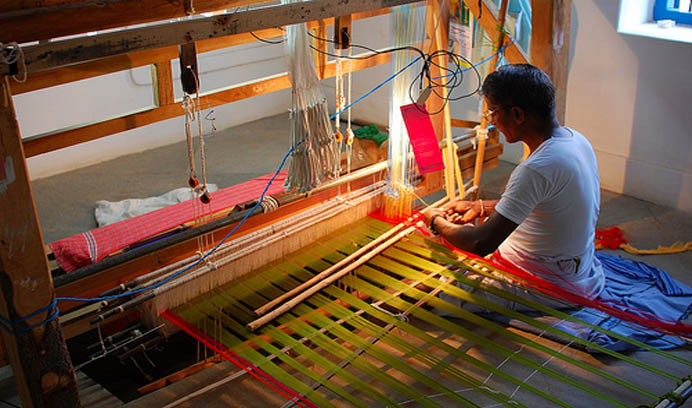 KVIC has approved and forwarded 1.03 lakh project applications since the financial year began

With amendments in guidelines and rules being made easier, the approval rate of various projects has increased in the last few months, paving the way for increased job opportunities.

The Financial Express has reported that the approval rate of projects during the first five months of this financial year has seen a 44 per cent rise.

According to the report, since rules have been eased, the employment opportunities under the Prime Minister Employment Generation Programme (PMEGP) have seen a substantial rise in the months following April. Amid this, the Khadi and Village Industries Commission (KVIC) under the Ministry of Micro, Small and Medium Enterprises has played a major role.

The report said that KVIC has this year approved and forwarded 1.03 lakh project applications since the financial year began, against 71,556 of the last year during the same period. According to KVIC Chairman Vinai Kumar Saxena, it is a result of PM Narendra Modi’s urge for ‘Minimum Government Maximum Governance.’

As part of its efforts to make things easier for people, the government had earlier limited the role of the District Level Task Force Committee (DLTFC) by amending the guidelines to do away with the time-consuming process and making the execution of projects under PMEGP much easier, The Financial Express reported. According to the KVIC Chairman, the timely disbursal of funds can help in generating employment.