Buoyed by success of Swachh Bharat Mission, Centre plans to extend it till 2021 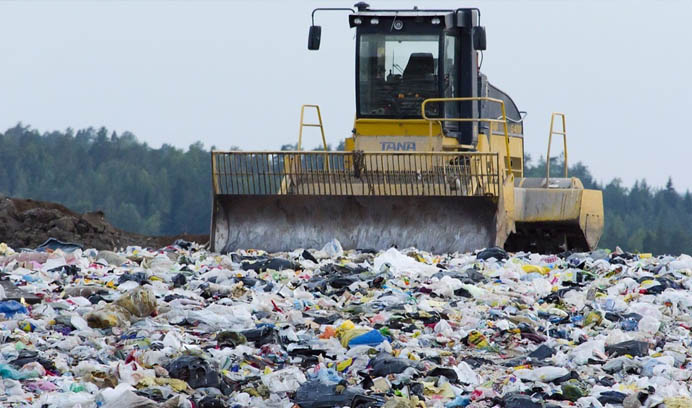 The Centre is planning to extend the flagship initiative of Swachh Bharat Mission till 2021 which had its tenure till March 2020.

The Swachh Bharat Mission that promotes waste management and proper sanitation has to a great extent, been successful. According to the concerned the scheme has been successful in building 62.09 lakhs of household toilets, 5.94 lakhs of community toilets across 99% cities of India, reports Livemint.

“The Swachh Bharat Mission is dynamic and constantly evolving. The start objective was to build toilets and we have met that target. India has been made open defecation free with the exception of one state. We have gone into ODF ++,” Minister for Housing and Urban Affairs Hardeep Singh Puri was quoted as saying.

He also said that the government also focused on the reduction of single use plastics and that there has been some response from the citizens also, which has made the government jump to the next level.

Durga Shankar Mishra, the secretary of Ministry and Urban Affairs said that India is already in the stage to reach the next phase of the Swachh Bharat Mission. “We have almost reached a 100% ODF status. We have also reached a ODF+ level in over 1300 cities. We have also set a new protocol level of water plus, which is the highest level”, he added.