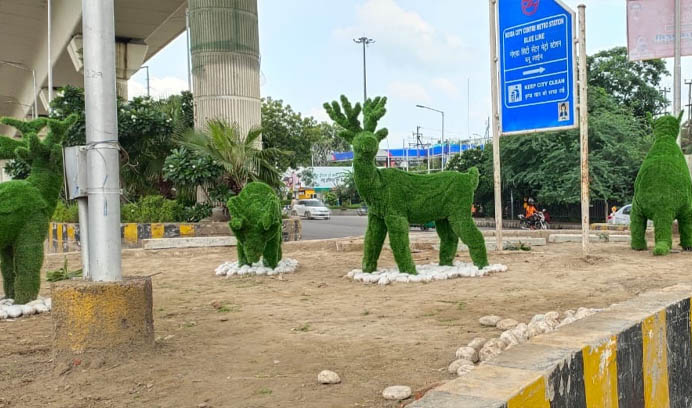 PM Modi will also interact with beneficiaries, swachhagrahis and Safaikarmis from different parts of the country through video conference.

Prime Minister Narendra Modi will announce the winners of Swachh Survekshan 2020 during the ‘Swachh Mahotsav,’ on August 20. PM Modi will hand over 129 awards in the fifth edition of the annual nationwide cleanliness survey.

According to an official statement, with ranks given to over 4,000 cities, this year’s Swachh Survekshan has been the world’s largest cleanliness survey. This year, the ranks have been given to a total of 4,242 cities, 62 Cantonment Boards and 92 Ganga Towns.

PM Modi will also interact with beneficiaries, swachhagrahis and Safaikarmis from different parts of the country through video conference under the Swachh Bharat Mission.

The event organised by the Ministry of Housing and Urban Affairs lasted for 28 days and saw an outstanding participation from the people. This year, over 1.7 crore citizens registered on the Swachhata App. The event also registered a huge response on social media. Its social media handles reached over 11 crore people.

The official statement also said that the event saw participation of over 5.5 lakh sanitary workers who were linked to several social welfare schemes. With this, over 84,000 informal waste pickers were integrated into the mainstream.

This year, the government is bringing together its felicitation partners such as United States Agency for International development (USAID), Bill & Melinda Gates Foundation (BMGF) and Google among others.

This year’s Swachhata Survekshan is also special because the government has introduced Swachh Survekshan League, a quarterly cleanliness assessment of cities and towns and this year 25 per cent weightage will be given to the results of these leagues.

Swachh Survekshan was introduced by the government in 2016 with the objective of generating large scale citizen participation in the Mission, along with inculcating a spirit of healthy competition among cities towards becoming India’s cleanest cities.