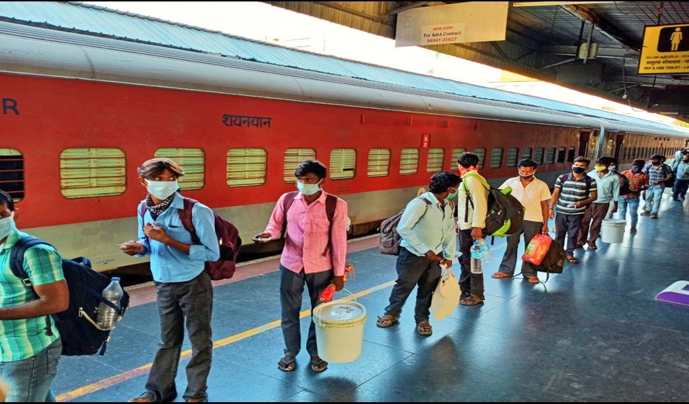 Maharashtra Government is planning to build a master database of migrant workers employed in 300 types of jobs including vendors, lawyers, dancers, brokers and others in different sectors, says a report by The Print.

The state labour department of Maharashtra would maintain this database specifying the information on all migrant workers across 10 counts, consisting Aadhaar and mobile numbers.

Due to Covid-19, many migrant labourers employed in Maharashtra returned to their states such as Uttar Pradesh, Bihar, and Madhya Pradesh. Similarly, some are also coming back to Maharashtra now, the report said.

“Given everything that has happened over the past few months, it is important to have a list of all migrant workers employed in Maharashtra along with basic information about them," The Print quoted an official from the state labour department as saying.

The official added that as per the Unorganised Workers Social Security Act, 2008, any industry with less than ten workers falls under the purview of the unorganised sector including those who are self-employed.

Upon considering the above, the state government has planned a list of 300 jobs and self-employed based on lists of unorganised labour mapped out by the Union labour ministry and the Census directorate.

Read the complete article by The Print