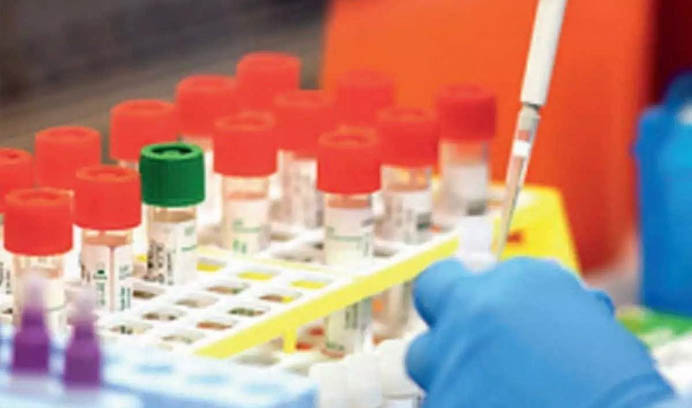 India has reported around 26.5 lakh COVID-19 cases of which around 19,19,842 patients have recovered

Although new cases continue to get reported from across India, the country has reached a new milestone by conducting 3 crore COVID-19 tests so far. Amid this, the country also saw the highest number of recoveries in a single day.

According to the data released by the Ministry of Health and Family Welfare, as many as 57,584 COVID-19 patients recovered and were discharged in the past 24 hours taking the recovery rate to a new high of 72 per cent.

With this, the recoveries mark has reached almost 2 million. India has reported around 26.5 lakh COVID-19 cases so far out of which around 19,19,842 patients have already recovered.

The number of active cases stands at 6,76,900. Apart from that, over 50,000 people have lost their lives to the Coronavirus. The difference between the active cases and recovered cases also continues to be high. As of now, the difference is 12,42,942, the official statement said.

According to the statement, it is the result of successful and coordinated implementation of an effective containment strategy, aggressive and comprehensive testing coupled with standardized clinical management of the critical patients.

On the testing front, India has set a new record by testing over 3 crore people for COVID-19 with around 7,31,697 tests conducted in the past 24 hours. The statement said that between July 14 and August 16, the rate of testing has increased from 7.5 per cent to 8.81 per cent.

The statement said that it is due to several measures taken by the government. It said that the government has expanded diagnostic lab network and facilitation for easy testing across the country have given a substantial boost.

India is now looking forward to conducting 10 lakh tests in a day, the statement said.