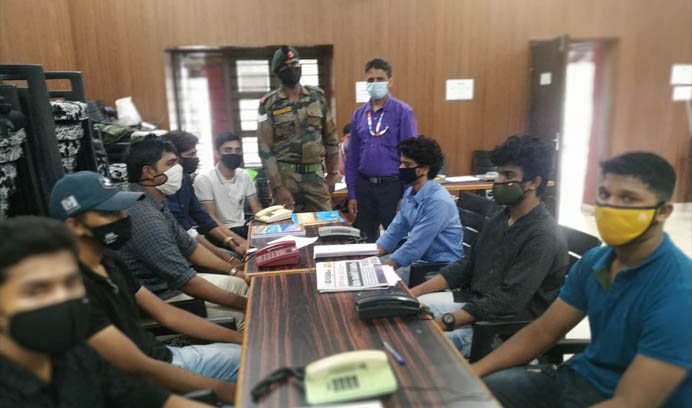 According to an official statement, the government will induct a total of 1 lakh cadets from 173 border and coastal districts with one-third of them being girl cadets. The statement said that over 1000 schools and colleges have already been identified where NCC will be introduced.

The statement said that a total of 83 NCC units will be upgraded (Army 53, Navy 20, Air Force 10), to impart NCC training to the cadets in the border and coastal areas, as part of the expansion plan.

On a similar note, the Air Force will provide support to the NCC units located close to the Air Force stations, the statement said.

The statement said that the expansion is being done to provide exposure to the youth of the border and coastal areas to military training and disciplined way of life. The expansion will also motivate them to join the armed forces, the statement said. The NCC expansion plan will be implemented in partnership with the States, it said further.

On August 15, PM Modi, in his speech talked about bringing an expansion scheme for the NCC. He said that the expansion will be made to 173 districts falling in border and coastal areas. He said that under the new initiative, training will be given to around one lakh new NCC cadets and an attempt will be made that one-third of these will be girl cadets.