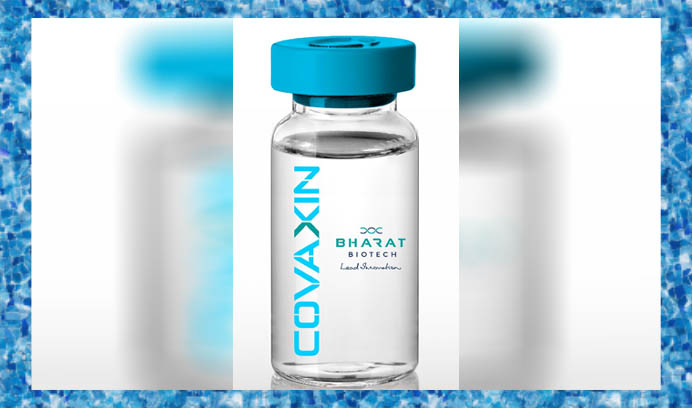 Covaxin, India’s first Covid-19 vaccine candidate, is likely to be available in the first half of the next year

Covaxin, a Covid-19 vaccine developed by Bharat Biotech-ICMR, is safe, show the preliminary results of phase 1 clinical trials, said principal investigators conducting the trials, as per The Economic Times report.

“The vaccine is safe. We have not observed any adverse events in any of the volunteers at our site,” Savita Verma, principal investigator leading the trial at PGI, Rohtak was quoted as saying in the report.

Two doses of the vaccine are being administered to 375 volunteers who enrolled at 12 sites in India, said the report.

Verma revealed that the sample collection has been started for the second step which is to know the effectiveness of the vaccine. The investigators are expecting to finish Phase I by the month-end, the report said.

The company will approach the Drug Controller General of India for conducting the Phase II trials after the safety data from all 12 sites shows expected results, said the Economic Times report.

The report quoted another investigator as saying that if everything works as planned then the vaccine may be available in the first half of the next year.

Covaxin is India’s first vaccine candidate and is developed by Bharat Biotech in collaboration with the Indian Council of Medical Research (ICMR).