Punctuality will be foremost priority for private train operators 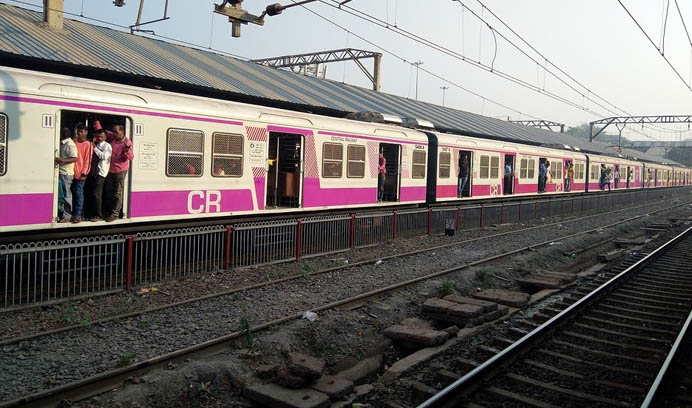 With private players entering into railway services in India, they have been strictly asked to be 95 percent punctual and in case of delay heavy penalty will be imposed.

On the other hand, the Ministry has also confirmed that on delay due to any reason raised by the Railway Department, the company will be paid for every 1% of reduction of punctuality compared to the punctuality guaranteed by the company, in the form of 50ms haulage charge.

The report further states that penalties will be incurred by the company even in case of misreporting of revenue and train cancellation for any reason. If any reason for cancellation is built up on the part of the national transporter, then the government will pay one-fourth of the haulage charge.

In case of cancellation due to a neutral reason or due to something attributable to both the government and the operator, it shall be held that the responsibility of the entity for such damage is, to an extent of 70 percent.

Read the full report in LiveMint: