Tricolor to be hoisted at Times Square on India's Independence Day 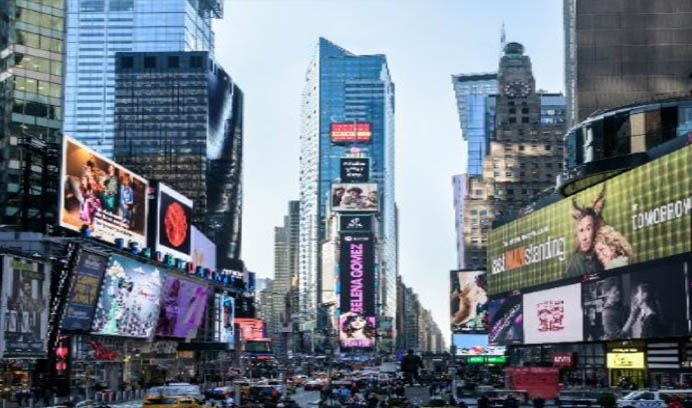 The flag hoisting ceremony is a testament to the Indian-American community’s growing patriotism, said a body representing the diaspora group

The Indian tricolor will be unfurled at the Times Square for the first time on August 15, 2020. The Federation of Indian Associations (FIA) of the tri-state area of New York, New Jersey, and Connecticut said that it “will be creating history” by hosting the first-ever flag hoisting ceremony at Times Square, as per a Zee News report.

The organization further revealed that the Consul General of India in New York Randhir Jaiswal will be the Guest of Honor of the event. Along with the hosting ceremony at Times Square, the annual tradition of illuminating the Empire State Building in hues of the tricolor will take place on August 14, FIA said in a statement to wire agency PTI published in the Zee News report.

"The Times Square flag hoisting ceremony is a testament to the Indian-American community's growing patriotism and is a fitting tribute to the FIA which is celebrating its golden jubilee year," the organization said.

The Consulate General of India in New York will host a virtual Independence Day celebration on August 15 in which it has invited "members of the Indian community and friends of India" for the celebration that will be streamed live, said the report.

The FIA annually organizes the India Day Parade to mark India's Independence Day in August but the parade will not be held this year due to the Covid-19 pandemic, the report said.