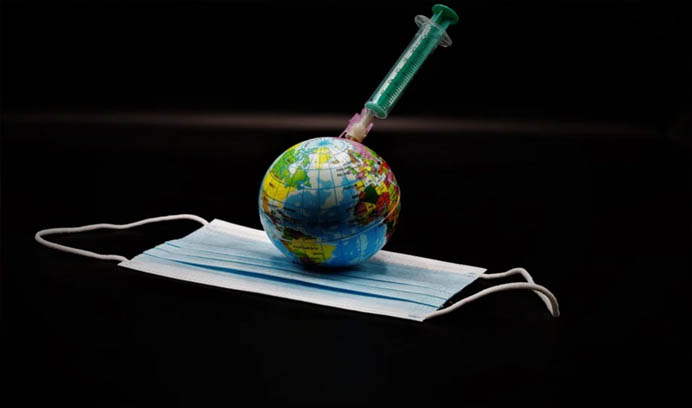 Three Covid-19 vaccines candidates from around the world may soon enter the third phase of trial, namely mRNA-1273 by Moderna , BNT162b2 by Pfizer and NVX-CoV2373 by NOVAVAX, a report by Hindustan Times has said..

While the researchers and pharmaceutical companies across the world are in a hurry to develop a vaccine to fight COVID19, top US infectious disease official Anthony Fauci, has stated on Wednesday that by the beginning of 2021, the world will have 10 millions of doses. However, the pandemic will pass by then.

Meanwhile, the US is investing millions into development of a drug against the disease and according to experts; the US may end up developing a new vaccine before November and elections.

According to the Hindustan Times report, Moderna has said that it started the last stage of human trials in the US where the research is going on, in over 100 sites. However, many volunteers reported various side effects like chills, headache, and muscle pain.

Pfizer on the other hand, said the report, is working jointly with the German company BioNTech researching to develop their version of the vaccine. Even though initially the vaccine has been reported to develop antibodies, volunteers have reported side effects like fever, fatigue and chills.

NVX-CoV2373 by NOVAVAX has been observed to be creating antibodies, the count of which was four times more than what the human bodies recovered from COVID19 did, said the report. However, side effects like mild fever, joint pain and nausea have been reported from this also.