50 years and counting: Indian businessman lends a helping to debt-ridden expats in UAE 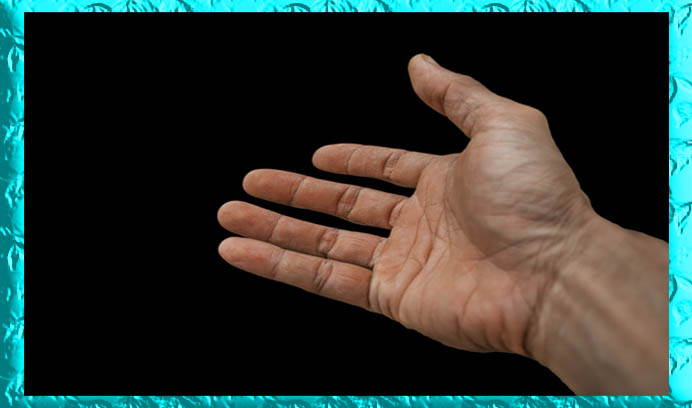 The community, mostly Indians, organized an online thanksgiving for the ‘Good Samaritan’ that was streamed on social media

Indian expat KV Shamsudheen became a savior for nearly 300 expatriates who were once trapped in debt in the UAE. He was a financial expert when he arrived in the UAE, said a Khaleej Times report.

Shamsudheen is a businessman, philanthropist, and financial advisor and he recently marked his 50th year in the country. The community, mostly Indians, organized an online thanksgiving that was streamed on YouTube, said the report.

"He has actually saved nearly 300 debt-ridden expats of different nationalities from the brink of suicide," Indian expats were quoted as saying in the virtual thanksgiving in the Khaleej Times report.

Shamsudheen was a financial expert with scholastic knowledge in management when he arrived in the UAE on July 17, 1970. After working for defense for some time, he realized several Indian expatriates were facing financial issues because they did not have any habit of saving money. Coming from a family of NRIs, he grew up listening to the challenges expats faced in other countries, he was quoted as saying in the report.

He was also the founder and director of Barjeel Geojit Securities LLC, and founder and chairman of Pravasi Bandhu Welfare Trust, an NGO registered in India, working for the financial education and welfare of non-resident Indians (NRIs), said the report.

The virtual thanksgiving was attended by Emirati columnist and researcher Sultan Sooud Al Qassemi, Indian businessman and philanthropist C J George, and Dr. Azad Moopen, chairman of Aster DM Healthcare, who praised Shamsudheen for his contributions towards the financial and social growth of the UAE, as per the report.