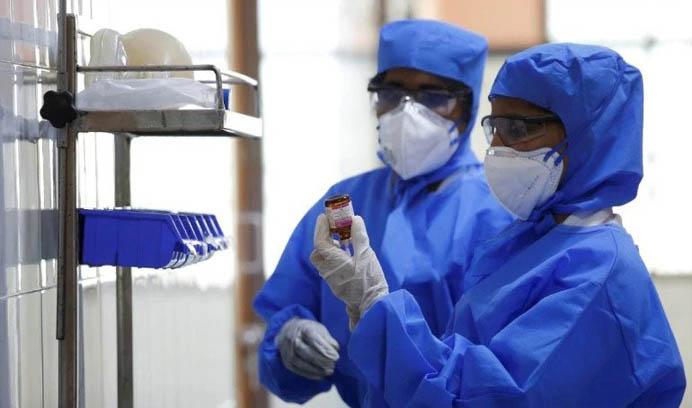 Over 17,500 patients have recovered from COVID-19 in Kerala while about 11,492 are still infected

In the state of Kerala, over 17,500 patients have recovered from the disease while about 11,492 are still active. Kerala has reported a total of 29,151 cases so far.

The Hindu report suggested that out of the fresh cases, the most number of cases were reported from Thiruvananthapuram which recorded 274 fresh cases in 24 hours. However, it also reported a huge number of recoveries in a day. The recoveries in the district stood at 528.

Read the full report in The Hindu