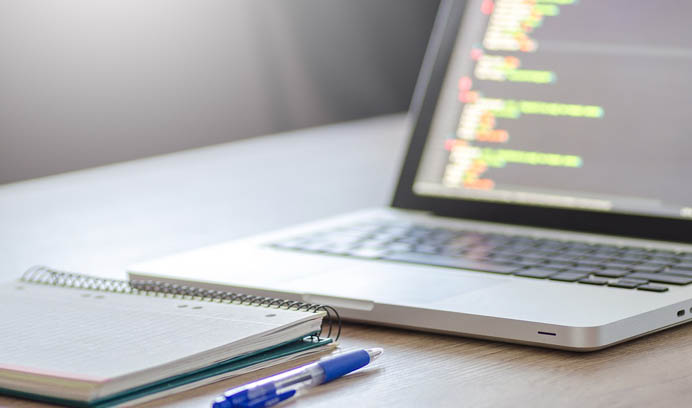 Around 5,000 responses were recorded from the parents who had at least one child studying in classes KG to 12

A survey has found that about 75 per cent of the parents want their children to continue education through online classes even after the school resume, said a report published in The Times of India.

According to the report, the survey conducted by online learning platform Byju’s suggested that around 75 per cent of the parents of students studying in classes Kindergarten (KG) to 12th want their children to study online despite the fact that around 70 per cent of them moved to online education for the first time after lockdown.

The Times of India reported that the company conducted the survey in June in around 18 cities. Around 5,000 responses were recorded from the parents who had at least one child studying in classes KG to 12th.

The survey also found that while around 63 per cent of the parents found online learning as a beneficial tool, most of the parents overcame their hesitation towards the new learning method during the lockdown suggesting a major behavioural change, The Times of India reported.

The report also said that around 90 per cent of the parents also said that they do not want their children to attend physical tuition or coaching classes even if the classes resume.