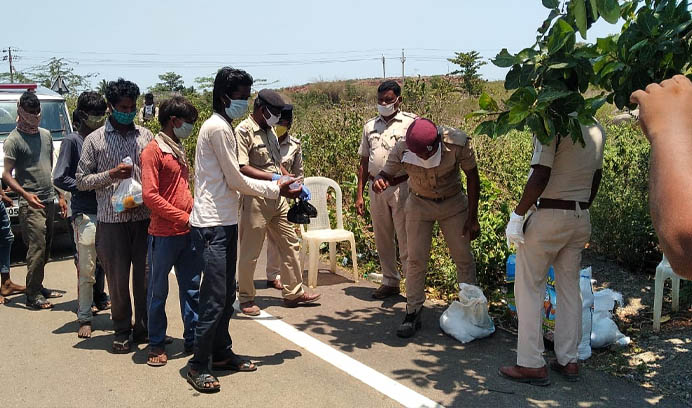 The Ministry of Rural Development on Thursday said that under Garib Kalyan Rojgar Abhiyaan (GKRA) the government has generated a total of 17crores man-days worth of employment, according to a report published by The Financial Express.

This scheme, according to the report, has generated employment to migrant workers of 116 districts of six states which are Bihar, Madhya Pradesh, Jharkhand, Odisha and Uttar Pradesh. In fact, approximately Rs. 13, 240crores has been spent on the initiative already.

It has been recorded that around 30 lakh migrant workers of Uttar Pradesh returned home after the lockdown in the wake of COVID19 was imposed. So, the government, to boost local employment of these workers along with local entrepreneurship, launched Garib Kalyan Rojgar Abhiyaan.

Other than these, the government with an aim to uplift the rural areas, have undertaken construction of various structures like water conservation structures, cattle shed, etc in the rural areas. So far, construction of 62,532 water conservation structures, 1.74 lakh rural houses, 14, 872 cattle sheds, 8,963 form ponds, 2,222 Community Sanitary Complex have been initiated by the government.

The report states that internet connectivity has been provided to 564 gram panchayats and a total of Rs. 50,000crores has been allocated for building rural infrastructure under the Garib Kalyan Rojgar Abhiyaan.