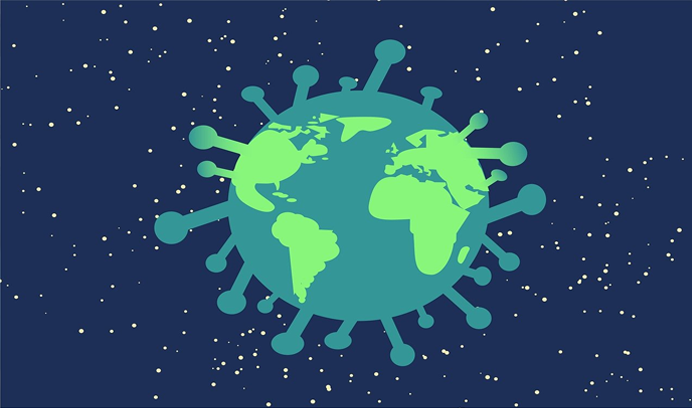 Over 12.82 lakh patients have recovered which is more than twice the number of active cases

According to the data released by the Ministry of Health and Family Welfare (MoHFW) this morning, around 12,82,215 patients have recovered which is more than twice the number of active cases. The data states that there are around 5, 86,244 active cases in India.

The state-wise data recorded by the ministry suggests that the highest number of recovered cases have been recorded from Maharashtra where around 12,326 cases were either cured, discharged or migrated in the last 24 hours, followed by 6,953 from Andhra Pradesh, 6772 from Karnataka and 6501 from Tamil Nadu.

About 972 people have recovered in the past 24 hours in the national capital. There are now less than 10,000 active cases in Delhi.

As per the government’s data, the recovery rate has seen a 63.8 per cent rise in the past 14 days. According to the government, the aggressive testing along with ramped up hospital infrastructure by collective efforts of public and private sectors has ensured the increasing recovery rate which has improved from 63 per cent to 67 per cent in the last 14 days and the Centre’s ‘Test, Track, Treat’ strategy is yielding desired results.