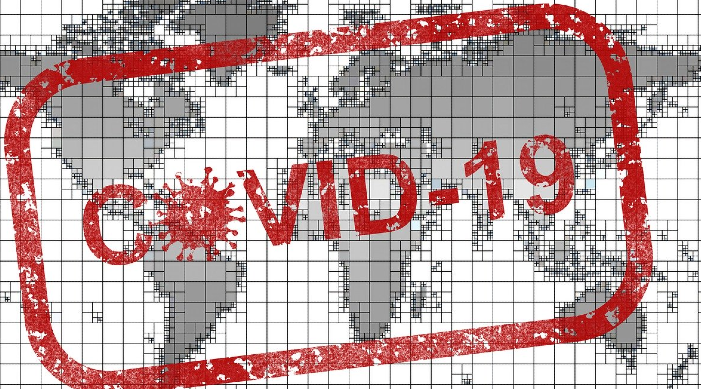 Another positive sign is the current case fatality rate of 2.15% compared to 3% in May-end

There is a silver lining even as the number of Covid-19 cases in the country continues to increase.

Data released by the Union Ministry of Health and Family Welfare has revealed that there has been a significant fall in the demand for ventilators and ICU beds in the last two months, said a report in The New Indian Express.

Another positive sign is the current case fatality rate of 2.15% compared to 3% in May end, according to the report.

Dr. Anupam Singh, an infectious disease expert from Ghaziabad in Uttar Pradesh, was quoted saying that official statistics “confirm what clinicians like us are experiencing across the board".

As per the New Indian Express report, considering that blood clotting was one of the primary causes of mortality in coronavirus infected patients, AIIMS Delhi had on June 1 suggested the use of steroids and anticoagulants or blood thinners.

Clinical outcomes had improved greatly since doctors and healthcare professionals began following this guideline in most parts of the country since mid-June. “Starting mid-May steroid was being used in very few patients and in probably only in very late stages of the disease," New Indian Express quoted Dr. Singh as saying.