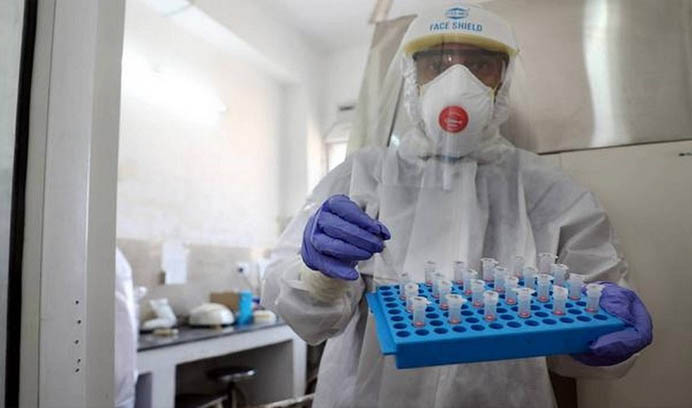 The number of tests per million population in the country has gone up to 14,640

India has conducted more than two crore Covid-19 tests so far, the Ministry of Health and Family Welfare said today, describing it as a “landmark achievement” for the country. The number of Tests Per Million (TPM) has also significantly increased.

According to the ministry, 24 States and Union Territories (UTs) have reported higher testing per million than the national average.

The State/UT Governments under the guidance of the center have followed the key strategy of “Test aggressively, Track efficiently and Isolate and Treat promptly” to contain the coronavirus, the statement said.

India owns 1348 testing labs out of which 914 are in the government sector and 434 are in the private sector, strengthening the testing lab in the country, the statement revealed.

Following the key strategies, India has reached Phase 3 of the Unlock and the Government of India has today released fresh guidelines on preventive measures to contain the spread of Covid-19 in yoga institutes and gymnasiums, which will re-open from August 5, 2020.

The guidelines include the compulsory use of face-mask, maintaining a minimum distance of 6 feet, practicing frequent washing of hands, and so on. However, the gyms and yoga institutes in the containment zones will remain shut until further notice said the guidelines.