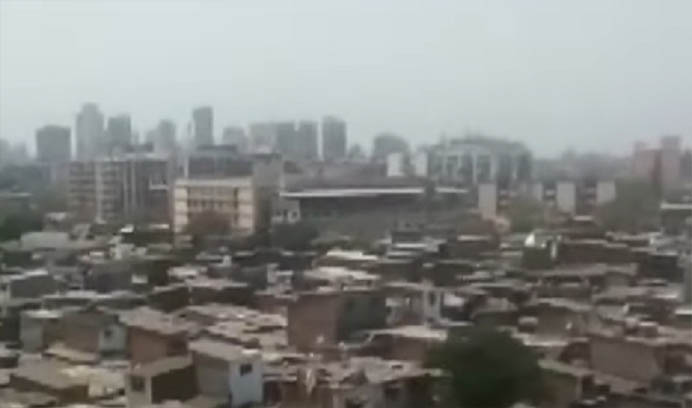 Experts say that Dharavi may have unknowingly reached herd immunity

A serological survey has revealed that over half of Dharavi’s, Asia’s biggest slum in Mumbai, population has suffered and recovered from COVID-19. It said this could be ‘one of the highest population immunity levels’ known worldwide.

The survey also pointed out that six out of ten people from Dharavi can be identified as antibodies for the novel coronavirus, said a report in WION.

Dharavi, also considered as one the most densely populated areas of the world, is located in the west coast of India. It is home to about one million people from the lower-income groups.

Initially, when COVID-19 started spreading here, it was feared that it would be difficult to contain the spread. But the area has surprisingly seen a steep and steady decline in the number of positive cases, said the WION report.

“The figures have decreased in a manner which can either be credited to an excellent response by the local bodies, or can be used as a proof that Dharavi has unknowingly reached herd immunity,” said the WION report.

Jayaprakash Muliyil, chairman of the Scientific Advisory Committee of India’s National Institute of Epidemiology, said Mumbai’s slums may have reached herd immunity. “If people in Mumbai want a safe place to avoid infection, they should probably go there,” he said. “One explanation is they did an excellent job containing it, the other is that herd immunity has been reached.” Muliyil elaborated that the virus does its work. “The virus doesn’t worry about your quarantine and it is much more efficient than your efforts to contain it.”