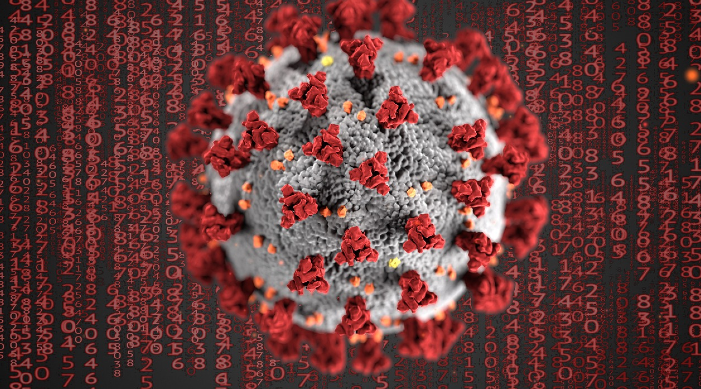 More than 1.5 crore samples have been tested for Covid-19 till date

India’s rising trend of recoveries of Covid-19 patients continued on Friday, with 34,602 more people being classified as cured over the past 24 hours.

Releasing the data, the Union Ministry of Health and Family Welfare said the total number of recovered patients had now crossed 8 lakh and currently stands at 8,17,208. The recovery rate of Covid-19 patients has also reached a new high of 63.45%.

The Case Fatality Rate (CFR), or the number of patients who have died for every 100 confirmed cases, has also been going down steadily and now stands at 2.38%.

According to the health ministry, sustained efforts by the centre as well as state and union territory governments have resulted in more effective containment of Covid-19.

The strategy focuses on early detection through aggressive testing along with house-to-house surveys, contact tracing and surveillance of SARI/ILI cases to actively search for cases in the highly vulnerable categories.

This is followed by effective containment plans and efficient clinical management through the ramped up three-tier health infrastructure and well executed Standard of Care Protocol. These have successfully aided in effective treatment in the hospitals and through home isolation which in turn has ensured that the hospitals remain unburdened for critical patients.

The centre has also been intervening, where needed, by sending teams of experts to areas witnessing increase in caseload.

The ministry also released figures to show how the health authorities had bolstered the “Test, Track, and Treat” strategy.

This translated to 11179.83 tests per million (TPM) across the country, the ministry pointed out, saying this had been possible due to a steady rise in the number of labs which now stands at 1,290.

There are 897 labs in the government sector and 393 private labs. This includes: