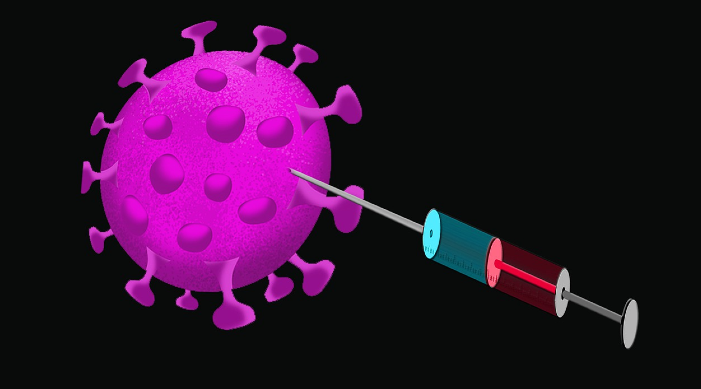 Trials will begin in India for the Covid-19 vaccine developed at the Oxford University as soon as approvals are obtained, an NDTV report has said quoting the Indian firm partnering the researchers in the UK.

According to trial results in The Lancet medical journal, the vaccine being developed at Oxford University, AZD1222 had a favourable response in the first phase of clinical trials.

The NDTV report said the trials did not lead to serious side effects and elicited antibody and T-cell immune responses.

It quoted Adar Poonawalla, head of the Serum Institute of India which is partnering researchers at Oxford, as saying that the trials had shown promising results and “we are extremely happy about it".

The firm plans to apply for necessary licences and approvals to the
Indian regulator in about a week’s time to begin vaccine trials in the country. The company will also start manufacturing the vaccine in large quantities soon, the NDTV report said.

A few days ago, India started the first human trial of indigenously developed vaccine COVAXIN. According to NDTV, AIIMS-Delhi Director Randeep Guleria has said that it would take at least three months for researchers to arrive at the first set of data.

The report said the Oxford vaccine is one of more than 100 being developed across the world and its human trials started on April 23. Clinical trials of seven other vaccine candidates are also being held.

Read the complete report in NDTV