‘With mix of strategies, India has handled Covid-19 better than many developed countries’ 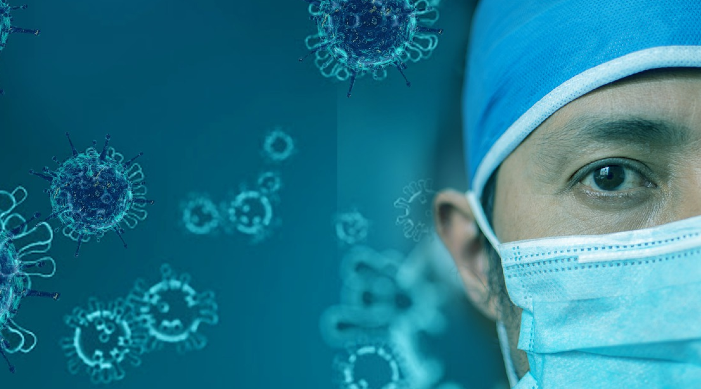 Early detection of cases has led to low death rates, Science and Technology Secretary Ashutosh Sharma has said in an interview

With India joining the rest of the world in finding ways to deal with the Covid-19 pandemic, the government is focusing on science and technology and has invested heavily in research.

The government has opened multiple fronts to combat the contagion and has handled Covid-19 better than many developed countries, Science and Technology Secretary Ashutosh Sharma has said in an interview with LiveMint.

Pointing out that the infected and death rate in India also remains far less than in other countries, he said that the government was afraid that in the near future, Coronavirus cases will definitely worsen.

But if one considered its large population, India had managed the covid-19 situation better than many other developed countries by adopting a mix of strategies, Sharma said.

Testing had been ramped up gradually and this was one of the reasons why more cases were being reported every day, the LiveMint interview quoted the senior official as saying.

According to him, it had thus become easier to detect infections early and treat patients in the beginning stage itself, resulting in low death rates and high recovery rates.

Responding to a question by LiveMint, the Science and Technology Secretary said laboratories of the Council of Scientific and Industrial Research (CSIR), Indian Council of Medical Research (ICMR), and the Indian Institutes of Technology, among others, had produced many technology products and solutions within a short time.