India’s Covid-19 Case Fatality Rate (CFR) below 2.5%, among lowest in the world 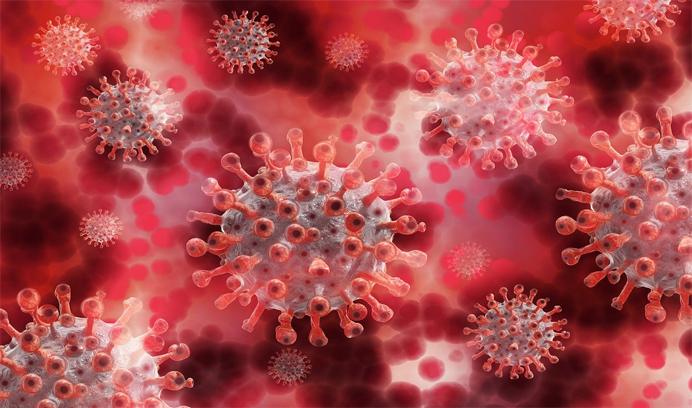 Releasing the data for the last 24 hours on Sunday morning, the Ministry of Health and Family Welfare said this was the result of a combination of factors, including effective Containment Strategy, aggressive testing and standardized clinical management protocols.

The Case Fatality Ratio, or CFR, is the number of persons who die due to Covid-19 out of every 100 people who are confirmed to have developed the infection.

According to the ministry, 29 states and union territories had, in fact, registered a CFR lower than the national average.

The last 24 hours also saw a sharp increase COVID in the number of patients recovering, with the figure standing at 23,672. With this, the gap between recovered patients and active COVID-19 cases has further increased to 3,04,043.

The total number of recovered cases is 6,77,422 and the recovery rate as of now is at 62.86%. There are 3,73,379 active Covid-19 patients who are receiving medical attention in hospital and home isolation.

Referring to the measures being taken to check the spread of Covid-19 across the country, the health ministry pointed out that state and UT administrations had ramped up their testing and hospital infrastructure by pooling in efforts by the public and private sectors.

The number of tests being conducted per million population is close to 10,000 now.

Many states had conducted population surveys to map and identify the vulnerable population like the elderly, pregnant women and those with comorbidities.