New Rajya Sabha members to be administered oath on July 22 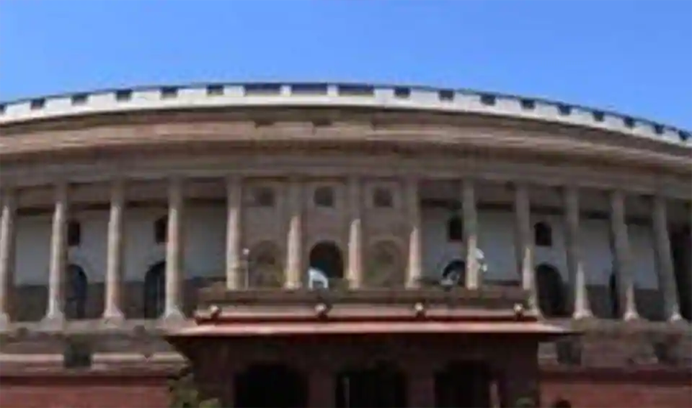 Newly-elected members of Rajya Sabha will take oath on July 22 in the House chamber, the Hindustan Times said in a report on Friday.

According to the report, Rajya Sabha Chairman M Venkaiah Naidu had decided on holding the oath-taking ceremony during the inter-session break due the resumption of meetings of department-related parliamentary standing committees.

“Subscribing to oath or affirmation is usually done either during the session or in the chamber of the RS chairman, if the House is not in session,” said the Hindustan Times, quoting the statement.

Some newly elected/re-elected members of Rajya Sabha like K Keshava Rao and Tiruchi Siva head Parliamentary Committees, who, without being administered oath or affirmation, cannot organise the meetings of respective committees, the report said.

According to the Hindustan Times, newly-elected members also cannot participate in the committee meetings or other house proceedings without being administered the oath or affirmation. They are, however, eligible to draw salaries and other benefits.

Sixty-one members who have been elected to the Upper House from 20 states will be administered the oath. Keeping in view the Covid-19 pandemic, social distancing norms will be followed and only a family member or a single guest will be allowed to accompany the new MP, the report said.

All the elected members were informed about the decision by the RS secretary-general.

According to the Hindustan Times report, those who cannot come on July 22 will be administered oath or affirmation during the monsoon session, which is likely to begin after August 15.

Read the complete report by the Hindustan Times