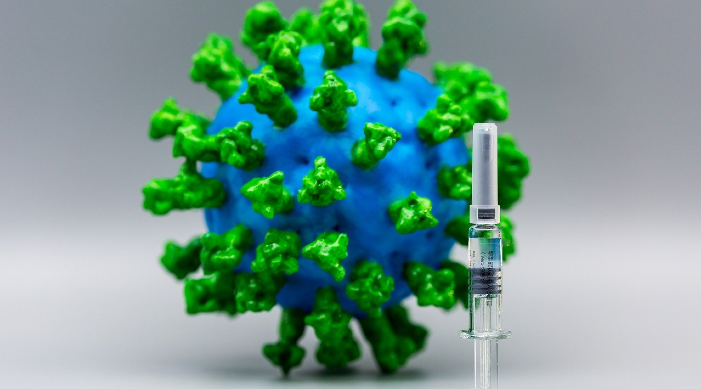 The Indian Council of Medical Research (ICMR) has said that the country will play a crucial role in boosting the production of a Covid-19 vaccine that is developed anywhere in the world.

Any vaccine candidate developed in any part of the world would ultimately have to be scaled-up in India or by China because these were the two major vaccine producers, a report in the Hindustan Times quoted ICMR Director General Balram Bhargava as saying on Tuesday.

The ICMR chief referred to the size of the domestic pharma industry in support of his assertion.

According to the report, he said that several countries were in touch with Indian entities for vaccine distribution and pointed out that India supplies 60% of the world’s vaccines, whether it was in Africa, Europe, or Southeast Asia.

Expressing the hope that the country itself would be able to produce successful Covid-19 vaccine candidates, the ICMR DG said two vaccines made in India were undergoing clinical trials.

The report quoted Bhargava as saying that clinical studies were being conducted on about 1,000 volunteers each at different sites.

In addition to these two candidates, pre-clinical trials were on for other vaccines at the National Institute of Virology (NIV), Pune, the ICMR DG said.