Covid-19 Update: How Delhi is bringing about a remarkable turnaround 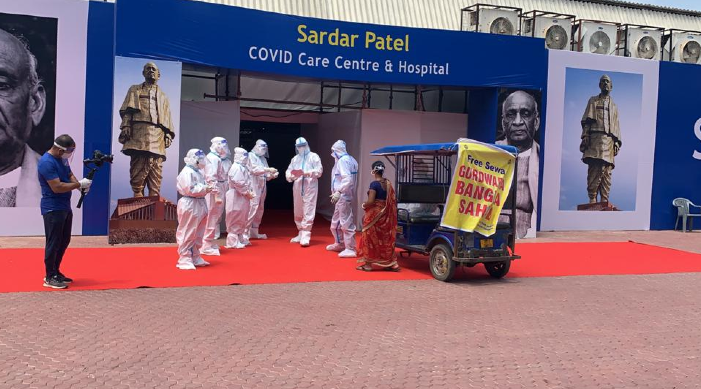 Delhi reported less than 1,250 Covid-19 infections on Monday, the lowest figure since June 1, continuing a remarkable turnaround in the coronavirus situation in the national capital, a report by The Indian Express says.

Delhi had reported 3,947 cases in a single day on June 23 but the numbers have been going down steadily.

Delhi was one of the states showing the fastest growth of coronavirus cases, with a growth of nearly 6% per day; this has fallen to 1.7% now, The Indian Express report says.

This change has come about even as the health authorities have ramped up the number of Covid-19 tests being conducted every day.

According to The Indian Express, anything between 20,000 and 25,000 samples were being tested for the infection each day over the past two weeks, much higher than the number of tests that were being conducted earlier.

The sharp increase in the number of tests could be one of the factors for Delhi’s turnaround from the time that it overtook Mumbai as the city with the highest Covid-19 caseload, the report points out. The reason being that this increase may have helped in identifying people infected with Covid-19 at an early stage.

“Newly-built health infrastructure like the Sardar Patel facility did an effective job of keeping them isolated so that they did not transmit the disease further,” the Indian Express report said.

The report has also referred to the regularity with which the daily number of people who have recovered from Covid-19 has been higher than the number of new cases being detected.