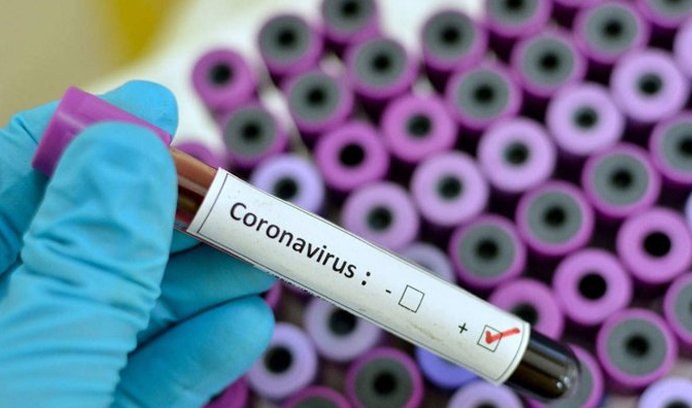 Ladakh has emerged as the Union Territory with the highest 85.45 percent recovery rate, followed by Delhi, Uttarakhand, Chhattisgarh and 15 others.

Series of pro-active, pre-emptive and coordinated steps taken by the Centre and the State governments for containment and prevention of Covid-19 has contributed to a gradual surge in Covid-19 recovery, claimed the Ministry of Health in a press release on Monday.

It further said that aggressive testing coupled with timely diagnosis has led to identifying Covid-19 affected patients before they progress into an advanced stage of the disease; effective implementation of containment zones, surveillance activities ensured that the rate of infection stays under control.

The norms and standards for care of home isolation along with use of oxymeters have helped to keep a check on the asymptomatic or mildly symptomatic patients without burdening the hospital infrastructure.

Such graded policy and holistic approach has led to the recovery of 18,850 people in the last 24 hours, taking the total cumulative number of recovered cases among Covid-19 patients.

The recovery rate has further improved to 63.02 percent on Monday.