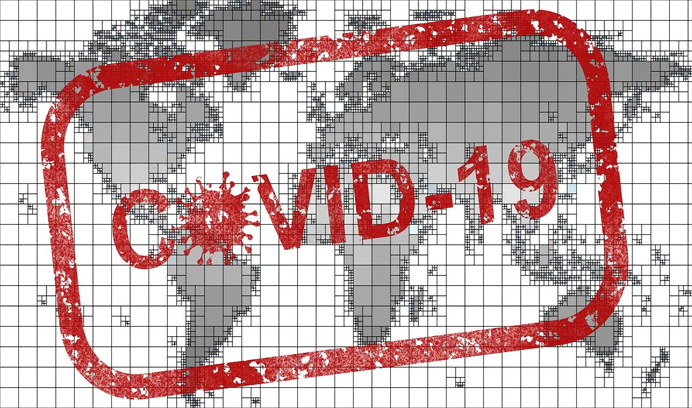 The number of coronavirus cases per million population was also much lower than many other countries, the ministry said

India has one of the lowest number of Covid-19 cases and deaths per million population in the world, the Union Ministry of Health and Family Welfare said on Thursday.

The country had been able to manage Covid-19 well despite being the second most populous country in the world with 1.3 billion people, the ministry said.

It cited the World Health Organisation’s situation report to say that India had 538 cases per million population.

The case per million population in some countries was 16 to 17 times more than what it is in India, Health Ministry Officer on Special Duty (OSD) Rajesh Bhushan said.

Meanwhile, with the number of recovered Covid-19 cases in India standing at 1.75 times the number of active cases, the gap has now crossed the 2-lakh figure.

According to data released by the health ministry, there are 2,06,588 more recovered cases than Covid-19 active cases in the country.

The number of active cases is 2,69,789 and all are under medical supervision.

The positive trend continues when it comes to India’s Covid-19 recovery rate - it now stands at 62.09%.

More than half of the Covid-19 deaths (53%) were in people who were over 60 years of age. One percent of the deaths in India occurred in those who were below 14 years of age and 3% among people between 15 to 29 years of age.

In other words, 85% of the Covid-19 deaths had taken place in the age group of 44 years and above.