Second Covid-19 vaccine gets nod for Phase I, II clinical trials in India 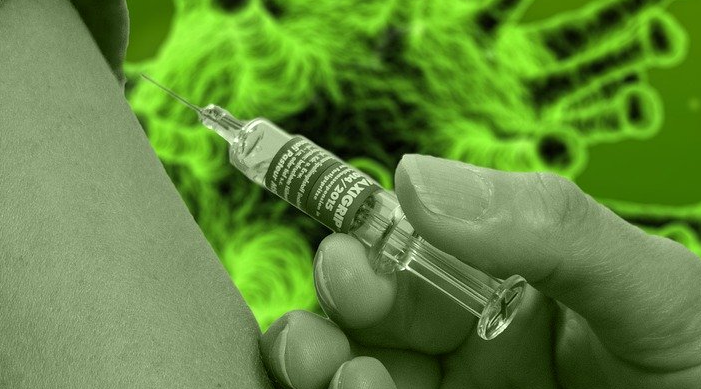 Pharmaceutical firm Zydus Cadila has received the Drug Controller General of India’s nod to begin Phase I and Phase II human clinical trials of its COVID-19 vaccine. This is the second vaccine after Hyderabad-based Bharat Biotech's COVAXIN to get an approval, NDTV reported.

Drug manufacturers all over the world are racing to develop a vaccine against the novel coronavirus that has never been identified in humans previously, making the task of creating a vaccine that much harder, the report said. At least 17 vaccines are being tested on humans across the world currently.

Several institutes in India, a key manufacturer of vaccines and generic medicines, are working on different drugs. As many as 30 groups were working on a vaccine, the government had said in May, according to the NDTV report.

It quoted a top scientific advisor to the government as saying that efforts that normally took 15 years were being condensed into a 12-month period.

British firm AstraZeneca has already begun large-scale, mid-stage human trials of the drug developed by researchers at University of Oxford, the report said, adding that the World Health Organisation (WHO) has said this vaccine is probably the leading candidate.

The report referred to a Covid-19 vaccine developed by Pfizer and Germany’s BioNTech that was found to be well-tolerated in early-stage human trials, a development which led to global stock markets being upbeat on Thursday.

A vaccine being tested by American firm Moderna is scheduled to go into Phase III clinical trials in mid-July while the Chinese military has been permitted to use a vaccine candidate developed along with CanSino Biologics, the NDTV report said.

It, however, also mentioned warnings by experts that early vaccines could come with limitations on what they could do.