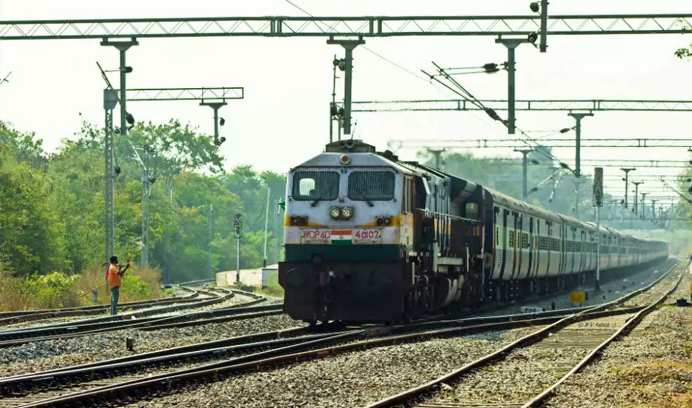 While regular passenger trains have been cancelled during the ongoing lockdown, Indian Railways is running special trains to ferry passengers. Specific routes have been devised to help the movement of people, the report said.

Indian Railways has said the previous best was 99.54% on June 23 when only one train was delayed.

India Today quoted an Indian Railways statement as saying, “First time ever in the history of Indian Railways, 100% punctuality of trains achieved with all trains on time. Previous best was 99.54% on 23.06.2020 with one train getting delayed.”

The Railways last week cancelled all regular mail, express and passenger services as well as suburban trains till August 12. The step was taken in view of the coronavirus pandemic, the report said.

The special trains that are being operated include 15 pairs running on the Rajdhani routes since May 12 and 100 pairs of mail/express trains operating since June 1, said India Today. Goods trains are also running on different routes across the country.