India much better placed than many other countries in Covid-19 fight: PM Modi 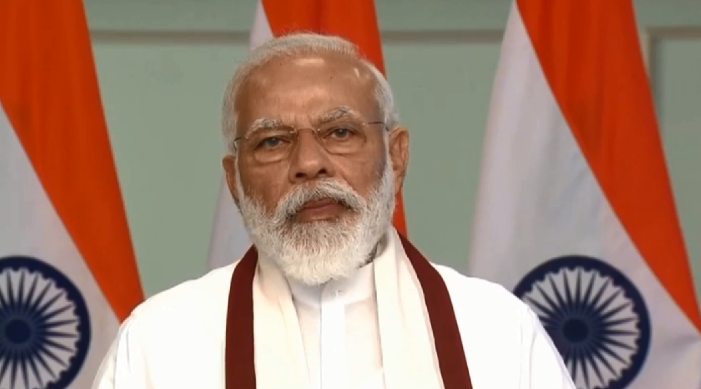 This was due to various initiatives taken by the government and a people-driven fight, Prime Minister Narendra Modi said

Pointing out that the world was fighting a very strong battle against Covid-19, Prime Minister Narendra Modi has said that India was much better placed than many other nations in the fight against the global pandemic.

“The world is fighting a strong battle against a global pandemic. COVID-19 is not only a physical sickness that is a threat to lives of people. It also takes our attention to unhealthy life-styles,” the Prime Minister said in his inaugural address on the occasion marking the 90th birth anniversary celebrations of Rev. Dr Joseph Mar Thoma Metropolitan.

A report in the Hindustan Times quoted PM Modi as saying that earlier this year, some people had predicted that the impact of the virus in India would be very severe but due to the lockdown, various initiatives taken by the government and a people-driven fight, “India is much better placed than many other nations”.