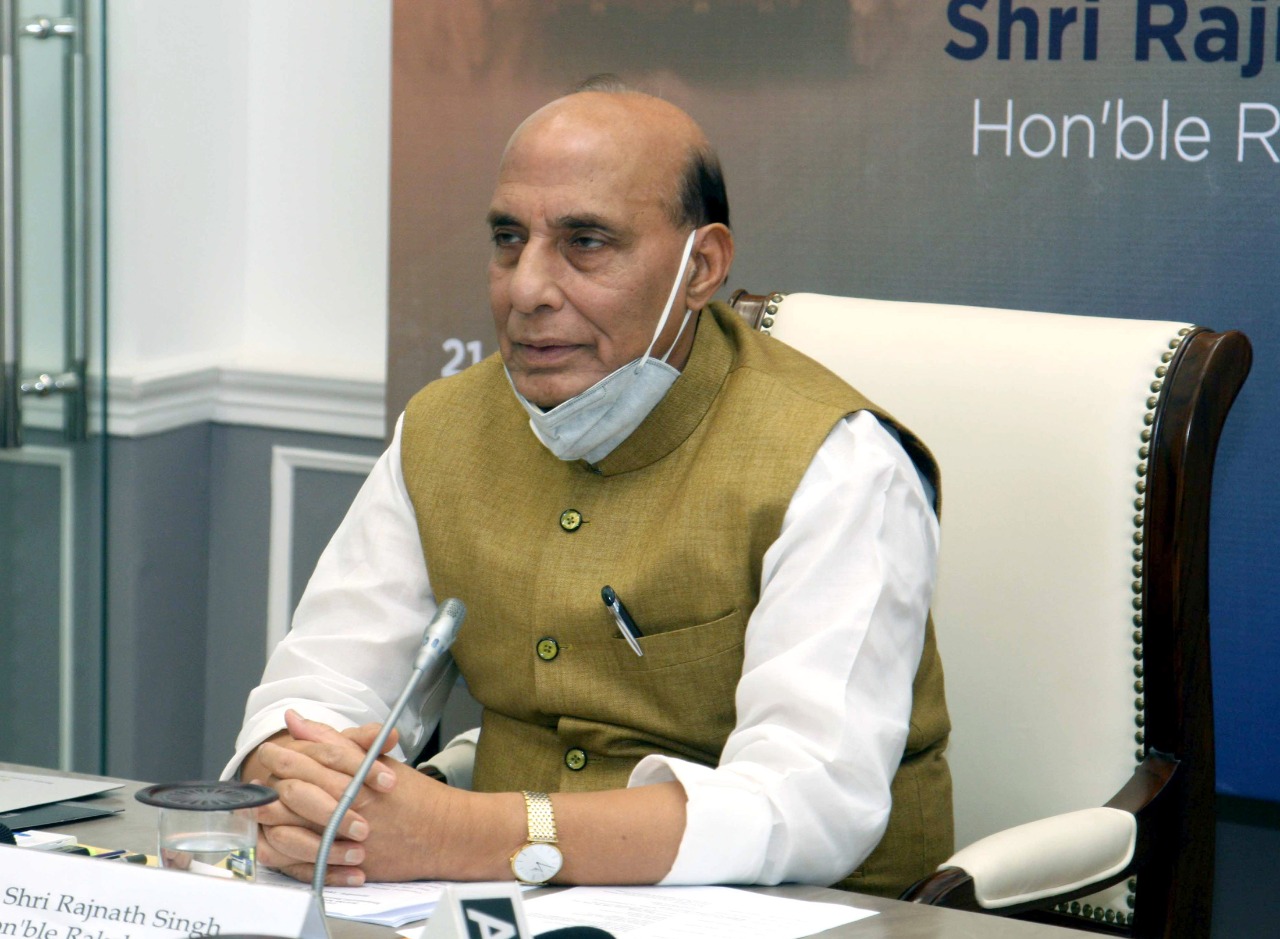 Raksha Mantri Shri Rajnath Singh will pay a visit to Moscow to attend the Victory Parade on June 24, 2020 to commemorate the 75th anniversary of the victory in the Second World War.

The Parade is organised to honour the heroism and sacrifices made by the Russian and other friendly people. Defence Minister of the Russian FederationMr Sergey Shoigu has invited Raksha Mantri to the Victory Parade, which was originally scheduled on May 9, 2020 but was postponed due to the COVID-19 pandemic.

Separately, a Tri-Service 75- Member Indian Military Contingent has already reached Moscow to participate in the Victory Parade along with Russian contingent and other invited contingents. The marching contingent taking part in the Victory Day Parade is led by a major rank officer of the gallant Sikh Light Infantry Regiment. The Regiment had fought with valour in the World WarII and has proud distinction of earning four BattleHonours and two Military Cross amongst other gallantry awards.

The Indian participation in the Victory Day parade will be a mark of tribute to the great sacrifices made by Russia and other nations in the Second World War in which Indian soldiers also participated and made supreme sacrifice. It may be recalled that Prime Minister Shri Narendra Modi had congratulated President of the Russian Federation Mr Vladimir Putin and Raksha Mantri congratulated his counterpart through special messages sent on the occasion of the 75thanniversary of the Victory Day. The visit of Raksha Mantri will strengthen the longstanding special and privileged strategic partnership between India and Russia.