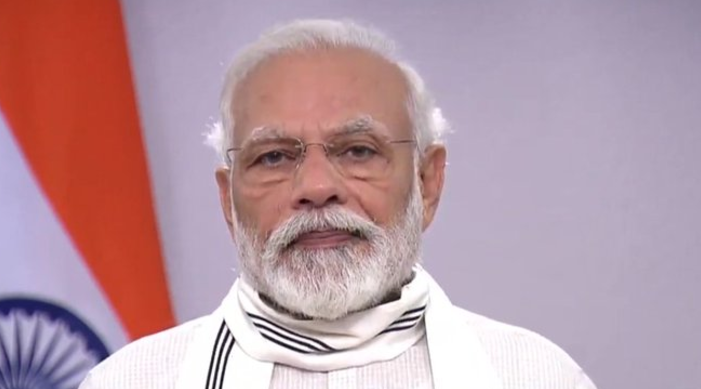 To discuss the Ladakh situation, Prime Minister Narendra Modi has on Friday called an all-party meeting.

In view of rising public anger following the Galwan Valley incident in which 20 Indian soldiers lost their lives in the first of violent face-off in the last 45 years, the government, as per sources, wants to apprise the political parties of the situation on the border.

Known for taking a bold and calculated decision when it comes to challenges, Prime Minister Modi in his televised address to the nation on June 17 categorically said that sacrifices of Indian jawans would not go in vain.

He had also said whatever be the situation, India will protect with determination every inch of its land, honour and dignity. The Prime Minister had said whenever India’s integrity and sovereignty have been challenged, the country has demonstrated its strength and capability.

Earlier in his talks with Chinese State Councillor and Foreign Minister Wang Yi on Wednesday, External Affairs Minister conveyed India’s protest in the strongest terms, saying the killing of Indian soldiers will have a serious impact on the bilateral relationship of the two countries.

Blaming China for the deadly incident, he said even while ground commanders were meeting regularly to implement the consensus reached between high level military officials, the Chinese side sought to erect a structure in the Galwan Valley.

“It reflected intent to change the facts on ground in violation of all our agreements to not change the status quo,” S Jaishankar said.

In the meanwhile, the US Secretary of State Mike Pompeo has extended his country’s deepest condolences to India for the loss of Indian soldiers’ lives in confrontation with China.

“We extend our deepest condolences to the people of India for the lives lost as a result of the recent confrontation with China. We will remember the soldiers’ families, loved ones and communities as they grieve,” Mike Pompeo said in his tweets on Friday.