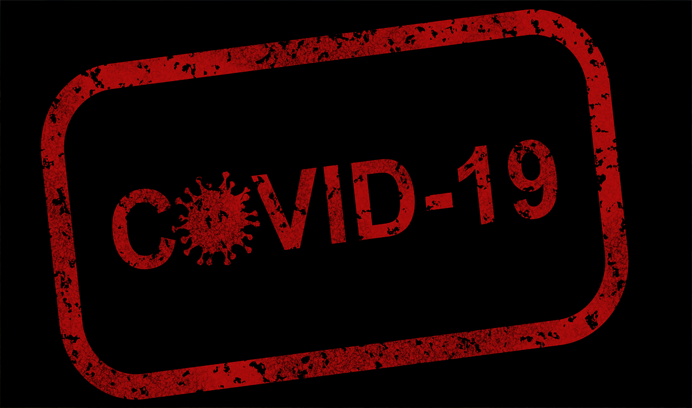 India continued to show a steady rise in the number of Covid-19 patients who have recovered, with 7,419 being cured in the 24-hour period ending Monday morning.

The total number of recovered patents in the country now stands at 1,69,798; significantly higher than the 1,53,106 active cases that are currently under medical supervision, according to data released by the Ministry of Health and Family Welfare.

Government figures show a steady improvement in the recovery rate from 7.1% when the countrywide lockdown was imposed on March 25 to the current figure of 51.08%.

The Ministry of Health and Family Welfare also pointed to a steady decline in the growth rate of confirmed cases, saying that an early lockdown had helped India convert an exponential growth into a linear trend.

Government and private laboratories across the country tested 1,15,519 samples in the last 24 hours. The total number of samples tested so far now stands at 57,74,133.

Maharashtra, Tamil Nadu and Delhi continued to account for a major chunk of the Covid-19 cases that have been confirmed so far.