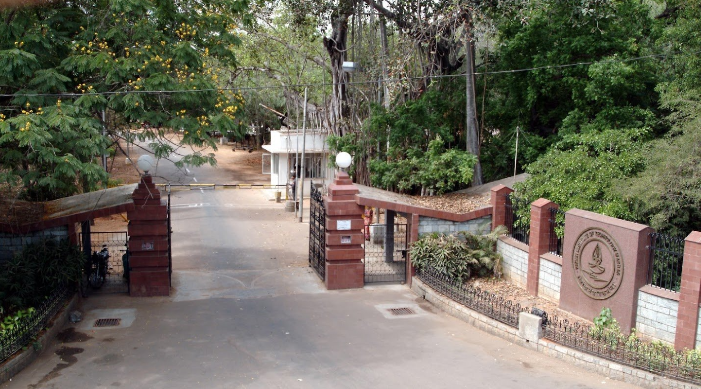 The list of top Universities in the country is headed by the Indian Institute of Science (IISc), Bengaluru

Indian Institute of Technology, Madras, has been ranked as the best higher education institution in the country in the India Rankings 2020 released today. IIT Madras has also retained the top position when it comes to Engineering institutions.

The list of top Universities in the country is headed by the Indian Institute of Science (IISc), Bengaluru.

Indian Institute of Management (IIM) Ahmedabad has topped the rankings in the Management category. The All India Institute of Medical Sciences (AIIMS), Delhi, is at the number one spot in the Medical category.

India Rankings 2020 has also assessed colleges across the country. Delhi’s Miranda House has retained the first position in this category for the third consecutive year.

Maulana Azad Institute of Dental Sciences, Delhi, has secured the first position in the Dental category, which has been included for the first time.

India Rankings 2020 for Institutions of Higher Education covers 10 categories on the basis of an institution’s performance on five broad categories of parameters Releasing the list during a virtual conference, Union Minister for Human Resource Development Ramesh Pokhriyal ‘Nishank’ said that these rankings helped universities to improve their performance on various parameters. The process also helped in identifying gaps in research and pinpointing the areas of improvement, he said.

The second and third spots in the University category went to Jawaharlal Nehru University, Delhi, and Banaras Hindu University, Varanasi.

The second and third positions in Colleges also went to institutions from Delhi - the Lady Shri Ram College for Women and Hindu College respectively.

When it came to Medical institutions, Post Graduate Institute of Medical Education and Research, Chandigarh and Christian Medical College, Vellore were ranked second and third.

In the category of Law, the National Law University, New Delhi and Nalsar University of Law, Hyderabad were ranked at second and third place.

The Dental category, introduced for the first time, had Manipal College of Dental Sciences, Udupi, and the Dr. D. Y. Patil Vidyapeeth, Pune, at the second and third places.

Evaluation on five groups of parameters

According to the Union HRD Ministry, the ranking framework evaluates institutions on five broad generic groups of parameters, i.e. Teaching, Learning and Resources (TLR), Research and Professional Practice (RP), Graduation Outcomes (GO), Outreach and Inclusivity (OI) and Perception (PR). Ranks are assigned based on the total sum of marks assigned for each of these five broad groups of parameters.

Besides sourcing data on various parameters from applicant institutions, third party sources of data have also been used, wherever possible.