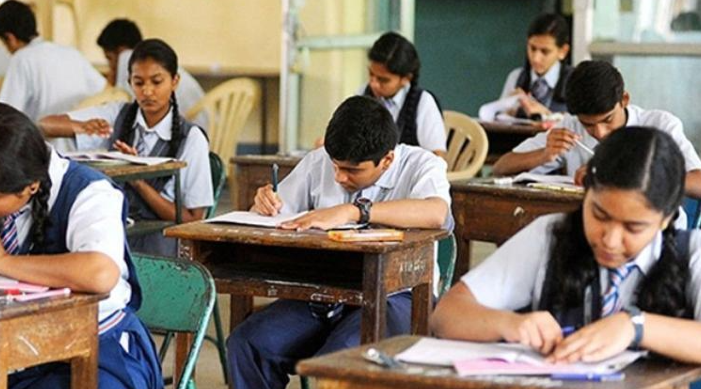 Discussions have begun on when to reopen schools that have been closed since March to control the spread of Covid-19.

On Monday, Anita Karwal, Secretary of School Education and Literacy department, MHRD, chaired a meeting of all state education secretaries to discuss the health & safety of students, hygiene measures in schools & issues regarding online/digital learning in their states.

Union Human Resource Development Minister Ramesh Pokhriyal ‘Nishank’ later said that the suggestions received would be shared with the Ministry of Health and Family Welfare for “appropriate actions regarding framing guidelines” for the education sector.

“Obtained valuable suggestions from state governments regarding issues related to school education. Our priority has always been the safety and security of students and teachers,” the minister said in a post on Twitter on Monday.

“The suggestions received will be examined and sent to the @MoHFW_INDIA and Ministry of Home Affairs for appropriate actions regarding framing guidelines for education sector during COVID-19 times,” he said in another tweet.

The Ministry of Home Affairs, in an order issued on May 30, had said that a decision on reopening schools and other educational institutions would be taken in July after discussions with stakeholders.

Educational institutions all over the country, including schools, colleges, and universities have been closed since March, when the Centre announced a countrywide classroom shutdown as part of a slew of measures to contain the COVID-19 outbreak.

On March 24, Prime Minister Narendra Modi announced a 21-day countrywide lockdown which was extended in phases till May 31.

On May 30, the Union Ministry of Home Affairs, while ordering that the lockdown would continue till June 30 in containment zones, issued guidelines for “Unlock 1”. The guidelines prescribed a phased reopening of activities, beginning with places of worship, malls, and restaurants from June 8.

Educational institutions were covered in Phase II with the ministry saying that schools, colleges, educational/ training/ coaching institutions will be opened after consultations with States and Union Territories.

State governments and UT administrations were advised to hold consultations at the institution level with parents and other stakeholders. “Based on the feedback, a decision on the re-opening of these institutions will be taken in the month of July, 2020. MoHFW will prepare SOP for these institutions,” the Ministry of Home Affairs had said.