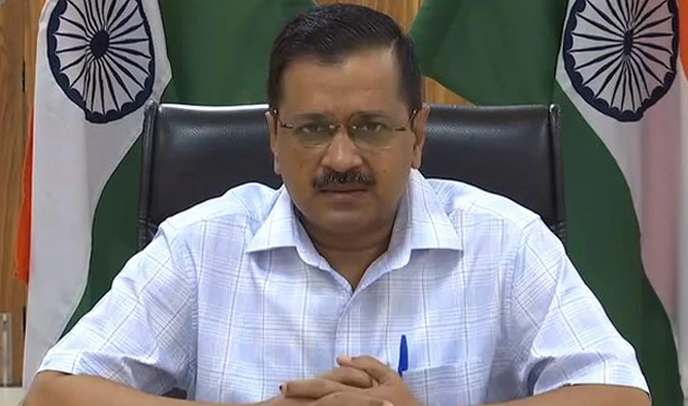 The Delhi Chief Minister had developed fever and a sore throat on Sunday afternoon.

Delhi Chief Minister Arvind Kejriwal tested negative for Covid-19 on Tuesday, a day after he developed coronavirus-like symptoms and went into self-isolation.

On Monday, several AAP leaders including Chadha had said that Kejriwal had a sore throat and was running fever, which were symptoms of Covid-19.

According to AAP member of Rajya Sabha Sanjay SIngh, the Delhi CM had been running fever since Sunday afternoon and had self-isolated himself on the advice of doctors. He had not attended any official meetings after developing these symptoms.

The Delhi Chief Minister has been known to have suffered from chronic cough in the past and is said to be a diabetic.Political leaders cutting across party lines had expressed concern and wished him a quick recovery.

Delhi has witnessed a sharp surge in the number of confirmed coronavirus cases over the past several weeks.

According to data released by the Union Ministry of Health and Family Welfare on Tuesday morning, Delhi had 17,712 active cases and had reported 874 deaths. The total number of confirmed cases stands at 29,943. This is the third highest number of cases in the country after Maharashtra (88,528) and Tamil Nadu (33,229).

Facing criticism after reports of hospitals turning away suspected as well as positive cases of Covid-19, the Delhi Government had begun giving out information on the availability of beds as well as ventilators in hospitals across the city.

Delhi has a total of 8,975 Covid-19 beds, of which 4,840 are occupied, according to the government’s official dashboard. There are 494 ventilators; 234 of these are available.