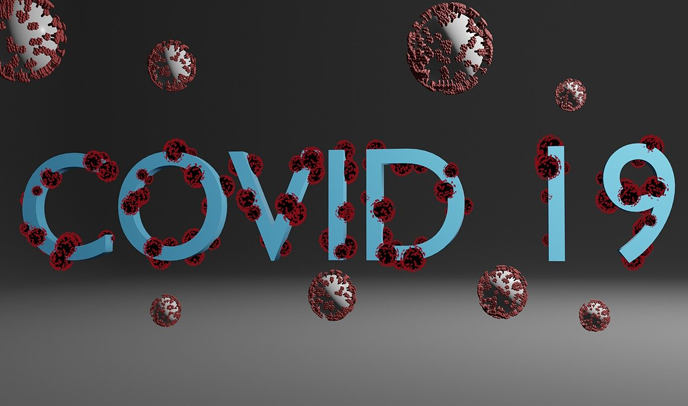 At the start of May, the compounded daily growth rate of cases in India was around 6.2 per cent. On Tuesday, it was 4.67 per cent.

While the number of novel Coronavirus cases in the country has been rising steadily, between eight and nine thousand a day these days, the growth rate has been coming down, nationally as well as in most of the states with major caseloads.

At the start of May, the compounded daily growth rate of cases in India was around 6.2 per cent. It rose to about 7 per cent before starting a decline that has continued since then. On Tuesday, the national growth rate was 4.67 per cent.

But Maharashtra is not the only major state slowing down. In fact, amongst the top five states with the maximum caseload, only Delhi is currently growing at a rate that is significantly higher than the national rate. It has added more than 7,600 cases in the last one week, and its growth rate on Tuesday was 6.26 per cent. Tamil Nadu is also growing faster, but only marginally.

On the other hand, Gujarat and Rajasthan, the states with fourth and fifth highest caseloads, have considerably lower growth rates, of 2.50 and 3.21 per cent respectively. Uttar Pradesh and Madhya Pradesh, the next biggest states in terms of caseloads, have also been growing at around the same rates.

Maharashtra, of course, has the biggest influence on the national curve. In fact, such has been Maharashtra’s dominance that the national growth curve for the last two months has very closely resembled that of the state.

On Tuesday, the number of infections in India crossed the two-lakh figure mark. More than 8,500 new cases were detected across the country, of which Maharashtra contributed less than 2,300. In fact, this is another trend taking shape. The contribution of Maharashtra in the national caseload seems to be going down for the last few days.

This means that the rest of India has been reporting many more cases than earlier. If the trend continues, it would also lead to a weakening of Maharashtra’s hold over the spread of the disease nationally.

On Tuesday, Delhi once again reported almost 1,300 new cases, while Haryana discovered almost 300. Haryana, which has a little more than one-tenth of Delhi’s caseload, has been one of the fastest growing states in recent days.