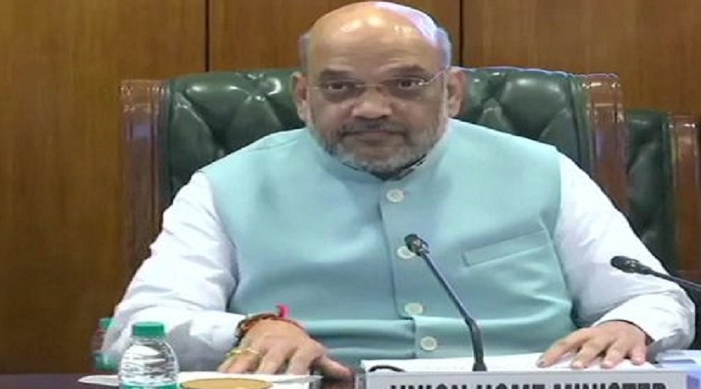 The prime minister united the nation in the fight against coronavirus as one country, one people and one mindset, the Union Home Minister said

India's fight against the coronavirus pandemic has been successful so far, Union Home Minister Amit Shah told CNN-News18 in an exclusive interview on Monday. The response to the outbreak under the leadership of Prime Minister Narendra Modi has been the BJP-led NDA government’s biggest achievement in the first year of its second term, he added.

“Our biggest achievement is the successful fight against COVID-19. Apart from only the government, for the first time 130 crore people are fighting this pandemic under the leadership of Modi,” he said.

“With the Janata Curfew, 'ghanti bajao', 'thali bajao' to salute our coronavirus warriors, the prime minister united the nation in the fight against coronavirus as one country, one people and one mindset. Comparatively, we are better placed if you see the statistics. I won’t say we have not faced troubles and pains, we won’t say there is no pandemic situation here. But in the global context, we have only 12.6 cases per lakh population,” said Shah.

This shows that we are fighting a successful fight, this has been a result of taking the states along together and result of uniting 130 crore people, Shah said.