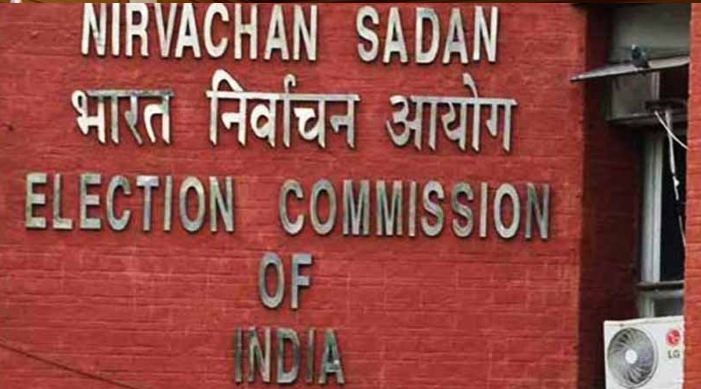 Polls for 18 Rajya Sabha seats from seven states will be held on June 19, the Election Commission of India (ECI) announced today.

Elections to these seats were earlier scheduled for March 26 but had to be deferred due to the countrywide lockdown to control the Covid-19 pandemic.

On February 25, the Election Commission had announced polls to the Rajya Sabha (Council of States) to fill 55 seats of members from 17 States. These members were due to retire in the month of April. Thirty-seven of these seats from 10 states were filled uncontested after the last date of withdrawal of nomination on March 18.

The biennial elections for 18 seats from Andhra Pradesh, Gujarat, Jharkhand, Madhya Pradesh, Manipur, Meghalaya and Rajasthan could not, however, be held as per the original schedule. The ECI deferred the poll and extended the period of the election till the situation improved.

In a Press Note issued on March 24, the commission also specified that the list of contesting candidates already published for the election by the respective Returning Officers would remain valid for the polls.

The fresh dates were announced after a review of the prevailing situation and taking into account the new guidelines by the Ministry of Home Affairs for “Unlock 1.0”.

The Chief Secretaries of the states going to polls have been directed to depute a senior officer to ensure that the instructions regarding COVID-19 containment measures are complied with while making arrangements for conducting the elections.

The Chief Electoral Officer of the state concerned has been appointed as Observer for the Rajya Sabha election process.