“One Nation One Ration Card’ coverage in three more states 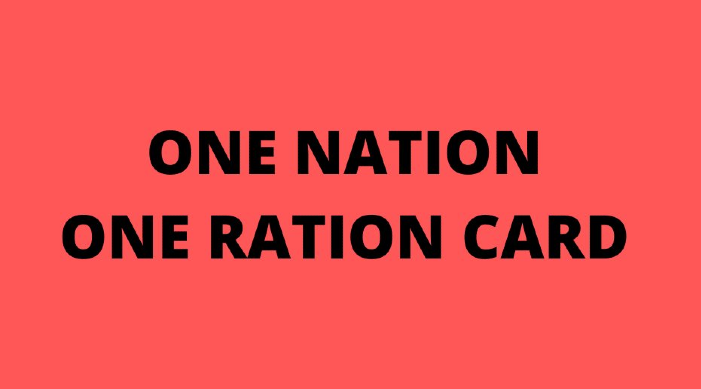 All states and Union Territories will be covered under this scheme by March 31, 2020

Three more states - Odisha, Sikkim and Mizoram - have been included under the central government’s “One Nation One Ration Card” system.

Under the system, ration card holders can pick up their entitled quota of subsidised foodgrains from any ePoS enabled Fair Price shop (FPS) of their choice anywhere in the country. They can do so by using the existing/same ration card after Aadhaar authentication on ePoS devices.

By August, three more States - Uttarakhand, Nagaland and Manipur - will be added to the national cluster, an official statement issued by the ministry said.

Constant efforts were being made by the Department of Food & Public Distribution to expand the reach of national portability to the beneficiaries of other States and UTs also.

Upgradation of ePoS software, integration with central IM-PDS and Annavitran portals, availability of ration cards/beneficiaries data in Central Repository, requisite testing of national portability transactions has also been completed with the support of central NIC team.

All the remaining states and Union Territories will be added to One Nation One Ration Card scheme by March 31, 2020, and the scheme will be operational all over India, the statement said.