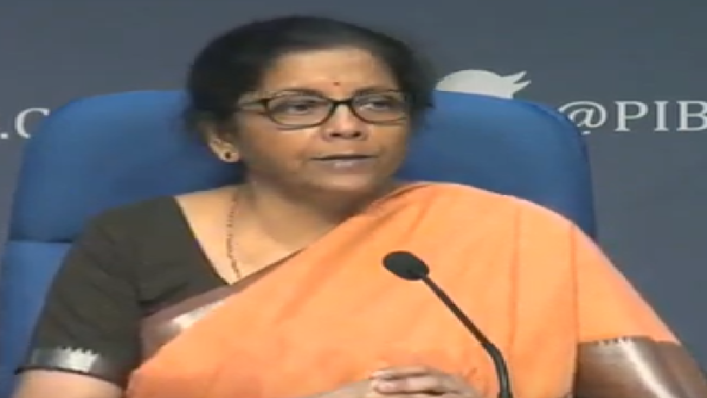 "A package is ready for the poor who need immediate help like migrant workers and urban and rural poor. No one will go hungry. The package is worth Rs 1.7 lakh crore," Sitharaman said.

The package includes a mix of food security and direct cash transfer benefits, which shield poor families during the lockdown.

Under the Pradhan Mantri Gareeb Kalyan Yojna (PMGKY) which is a part of the relief package, at least 80 crore poor people will be covered. Under the scheme, an additional five kilos of rice/wheat will be given along with 1-kilo pulse per household for a period of three months.

She also announced that there will be Rs 50 lakh insurance cover for each healthcare worker for three months.

"Safai karamcharis, ward-boys, nurses, paramedics, technicians, doctors and specialists and other health would be covered by a special insurance scheme. Any health professional who while treating Covid-19 patients meets with some accident, then he/she would be compensated with an amount of Rs 50 lakh under the scheme," stated the government press releases.

"8.69 crore farmers to be immediately benefited through direct cash transfers under Kisan Samman Nidhi. Instalment of Rs 2,000 in the first week of April will be transferred," Sitharaman said.

Wages under MNREGA will also be increased by Rs 2000 per worker on an average as additional income to help daily wage labourers.

The finance minister also announced that three crore senior citizens, persons with disabilities (Divyangs) and widows will get one-time additional amount of Rs 1,000 in two instalments, to be given through DBT over a period of three months.

She also announced that 20 crore Jan Dhan women account holders will be covered under the relief package and a compensation of Rs 500 per month for the next three months.

Sitharmanan further announced that BPL families will get free cylinders for three months under the Ujjawala scheme as well.

Meanwhile, collateral-free loans have been doubled to Rs 20 Lakh for women self-help groups under the Deen Dayal National Livelihood Mission. It will help seven crore women.

Last but not the least, the government will bear the cost of EPF contribution of both employer and employee (24 per cent) for the next three months. However, this is only for those establishments which have up to 100 employees and 90 per cent of them earn less than Rs 15,000. This is like to benefit around 4.8 crore employees, Sitharaman said.

"Govt ready to amend the regulation of EPF due to this pandemic so that workers can draw up to 75 per cent non-refundable advance from credit in PF account or 3 months salary, whichever is lower," Sitharaman added,

Moving on, Sitharaman also announced that for the welfare of building and construction workers, the central government has passed orders to states to use funds worth Rs 31,000 crore to provide relief. This fund is likely to be used to augment medical testing, screening and providing better healthcare facilities, said Sitharaman.

Since last week the government was expected to release an economic relief package in order to help ailing industries, daily wage labourers, poor families and others who have been affected financially due to the Covid-19 restrictions.

The relief package is likely to help in cushioning the financial losses caused by the countrywide lockdown to contain the Covid-19 outbreak.

On Tuesday, Sitharaman announced an extension of some deadlines and reduced compliance burdens on companies.

She said the government has extended the income tax filing for the financial year 2018-19 to June 30, 2020. The finance minister also extended the deadline for Aadhaar-Pan card linking to June 30.

As far as other measures are concerned, a total waiver of debit card usage charges which apply for transaction at a different bank's ATM. The minimum balance criteria for bank accounts was also waived off for a period of three months.

"Debit cardholders who withdraw cash from any bank's ATM can do it free of charge for the next 3 months. Also, a complete waiver of minimum balance charges for savings bank account," she said. 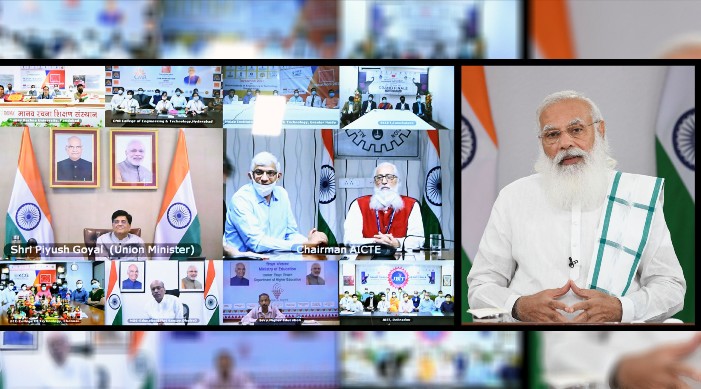 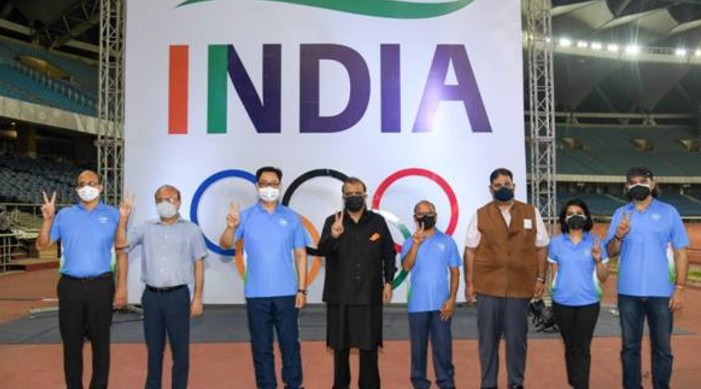 “I appreciate all those who have represented India in various Olympics over the years,” the Prime Minister tweeted 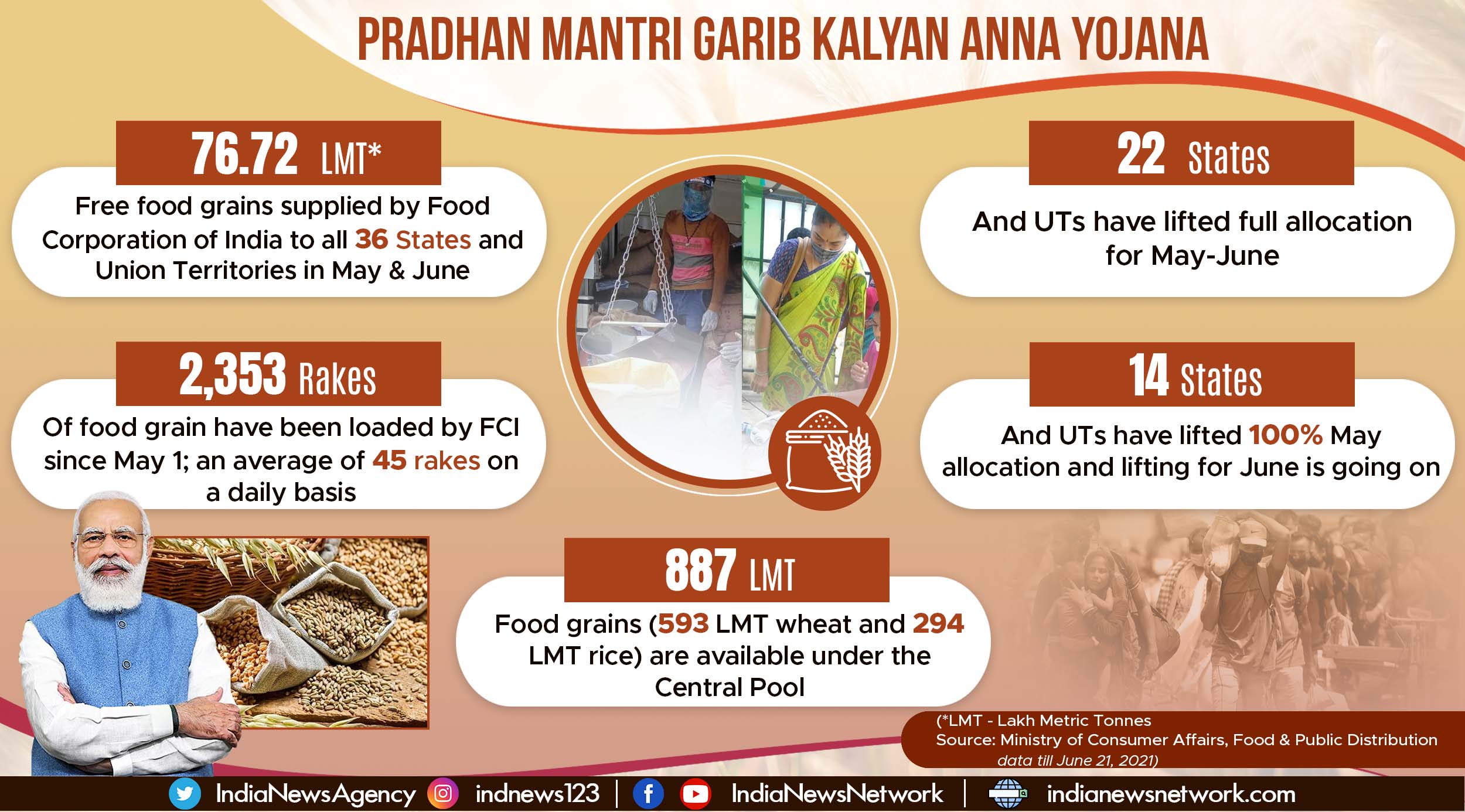