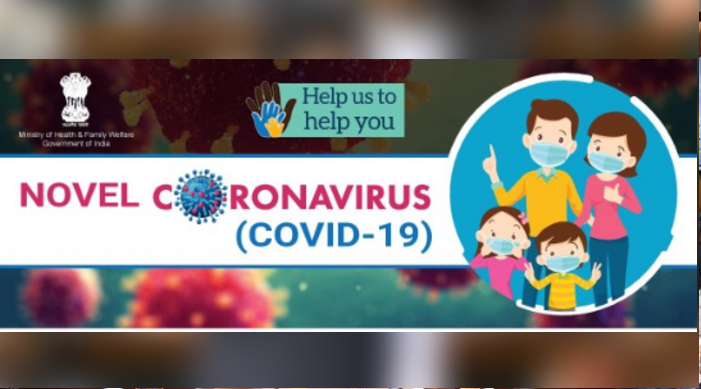 A control room has been set up in Srinagar, giving local residents relevant medical and technical advice related to the virus

A round-the-clock control room established in Srinagar as part of arrangements to prevent spread of novel Coronavirus has received several calls since it was activated on March 9, a press statement released on Tuesday maintained.

The calls dialed out from the control room included those made to Srinagar citizens based outside India — to those in the most-affected countries in particular — noting important details and giving relevant advice, the press release said.

It said the control room also handled technical calls -- thanks to two doctors who are working in shifts. The doctor on night shift last night attended tens of calls made to seek relevant medical and technical advice, the press release said.

Equipped with five helpline numbers including two landlines and three mobiles and two Internet-enabled computers, the control room is “well-equipped to handle multi-tasking as has been witnessed during the last 24 hours”, it said.

The administration has encouraged one and all seeking relevant information or assistance based in or outside Jammu & Kashmir to contact the control room and expect the quickest response and action to concerns raised.

In order to ensure smooth and purposeful operation of the control room, the administration has designated Registrar Srinagar, Masrat Hashim, as the nodal officer and CMO Srinagar Dr Talat Jabeen as the supervisor for the control room. 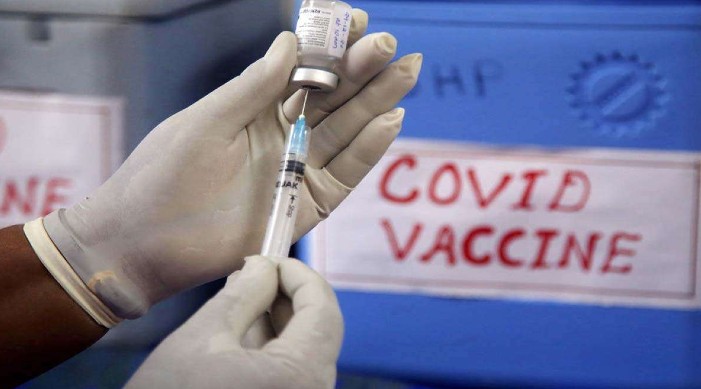