Skill development centre set up at Migrant Colony in Jammu 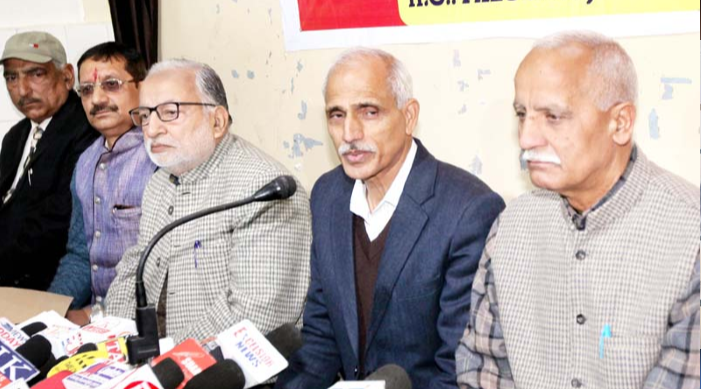 The centre was set up under the 'Athroot' initiative by an NGO, Sewa Bharti, Jammu, which aims to uplift Kashmiri migrant women

The centre was set up under the 'Athroot' initiative by an NGO Sewa Bharti, Jammu, which aims to uplift Kashmiri migrant women residing in different camps situated in and around Jammu, he said.

He said the initiative has been launched to impart training and set up self-help groups to empower women and girls, in particular, to shape their livelihood for a better future.

"The skill development centre is an appreciable initiative which will empower women in becoming independent by helping them earn a livelihood," Kataria, who is also the minister of state for social justice and empowerment.

He said that with the abrogation of Article 370 provisions in August last year, Jammu and Kashmir would now be on the path of progress and equitable development without any discrimination on the basis of region, religion or caste.

Elaborating on the vision of BJP-led government for the Union Territory, he said the centre is committed towards protecting the rights of every citizen, especially the under-privileged sections of society and efforts are being made for their upliftment through special schemes and programmes.