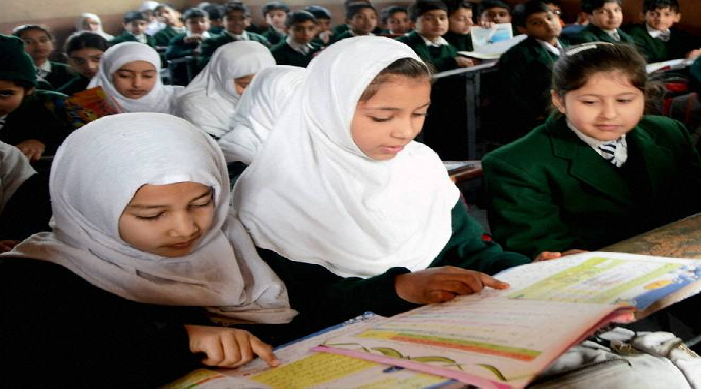 Many private schools, including Delhi Public School in Srinagar, are mulling to start classes from February to make up for the academic loss during the past six months

In Kashmir Valley where educational institutions have mostly remained closed after August 5, many private schools are mulling to start classes from February to make up for the academic loss of the past six months. The winter break was announced in the schools on December 11. Now, many private schools, including Delhi Public School, in Srinagar are set to open in February.

“We were told to attend the classes from December 12 and after that, the school will open for students,” said a teacher from DPS, Srinagar. A teacher said the school had also started classes in November and December to compensate the losses when most of the schools were shut. “We had started classes in November and December. So, we would be starting early so that students can get enough time for their regular classes which they missed last year,” she said.

GN Var, chairperson of the Private Schools Association in Kashmir, said many private schools had started “remedial” classes for students. “We just requested the government that schools should be provided Internet so that the software dependent on it can work.” Var said. As per the government schedule, all government and private schools will open on March 1 after the three-month winter break. However, much will depend on the situation.