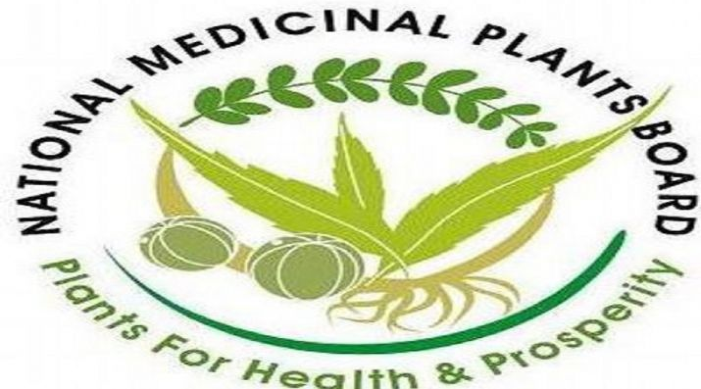 Around 1,100 plants found in J&K are reportedly used in different systems of medicine, out of which 22 species have a high trade volume

The Jammu and Kashmir administration has directed the Medicinal Plant Board (MPB) to come up with a scientific action plan for the development of the medicinal plant sector and conservation of rare, endangered plant species found in the Union Territory.

Around 1,100 plants found in Jammu and Kashmir are reportedly used in different systems of medicine, out of which 22 species have a high trade volume with more than 100 million tonnes produced per year. The 22 plant species are being chosen on a short and medium-term basis for both conservation and cultivation, an official spokesman said on Saturday.

Chairing the maiden meeting here on Friday of the monitoring and evaluation committee constituted in September last year to monitor and evaluate the board's activities, Financial Commissioner (Health and Medical Education) Atal Dullo asked the board to invite related experts for inputs on specific matters.

While applauding the efforts of the board, the commissioner pointed to the need for systematic research for developing a link between what is cultivated and what is required by the industry.

For providing livelihood opportunities to the local population, the meeting took a decision to have an integrated policy for the medicinal and aromatic plants sector with specific action for each relevant stakeholder, the spokesman said.

"The policy would include sector-specific action plans along with indicators to monitor the progress in its implementation", he said.