In a first, 18-year-old to become the first player from the Valley to play for IPL 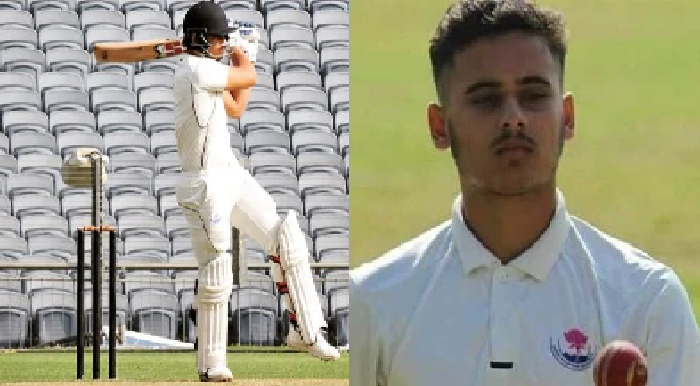 For the upcoming IPL season in 2020, Sunrisers Hyderabad has bought 18-year-old batsman, Abdul Samad for Rs 20 lakh in the IPL auction held recently

Recently the Indian Premier League (IPL) concluded its auction for its 12th season, which will commence in April next year, where eight teams will participate to win the title. Like every year, apart from top players, teams also choose a few players from the district and state levels, who get off to a good start in the game, and make a name for themselves. For instance, Shardul Thakur, from Chennai Super Kings, who hit 17 off 6 balls and took India to a nail-biting victory towards the end in yesterday’s India Vs West Indies third ODI match

Sunrisers Hyderabad recently bought 18-year-old Abdul Samad in the IPL auction for Rs 20 lakh. What’s surprising is that he hails from Jammu and Kashmir which is a mid of grieve tension due to the abrogation of Article 370, besides, he has also emerged as the first player from the valley to be selected for IPL 2020.