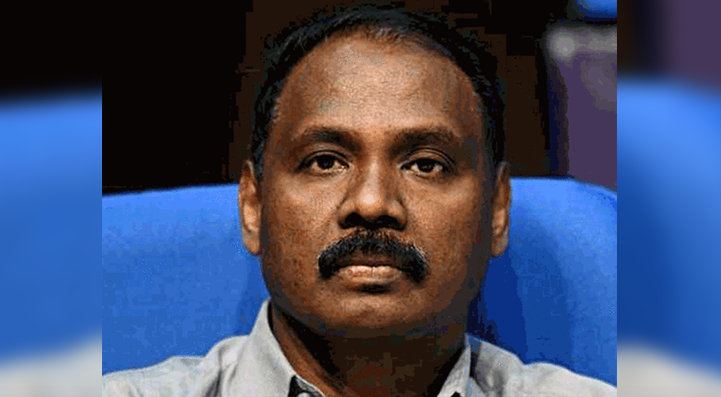 Jammu and Kashmir Lt Governor GC Murmu on December 9 favoured the early assembly polls in the Union Territory and said the power should go into the hands of the people "as soon as possible".

He was speaking to reporters after dedicating a 72-metre-long multi-cell box type load class 70 bridge to the nation at Draj in Rajouri district.

Responding to a question of media persons about holding of assembly elections in the UT, Murmu said, "This is what I am saying that the power should go into the hands of the people as soon as possible. This is what we are saying always."

Asked further about the specific time frame when the polls will be held, he said, "It has its own process."

The bridge, constructed by the Border Roads Organisation (BRO), spans over Draj nullah and connects the Draj area to Kotranka tehsil under Rajouri district.

Earlier, the Lieutenant governor praised the BRO for their dedication towards nation building through infrastructure development and war preparedness through the construction of roads, bridges and tunnels.