UTs will get citizen-friendly laws after Art 370 abrogation: Jitendra 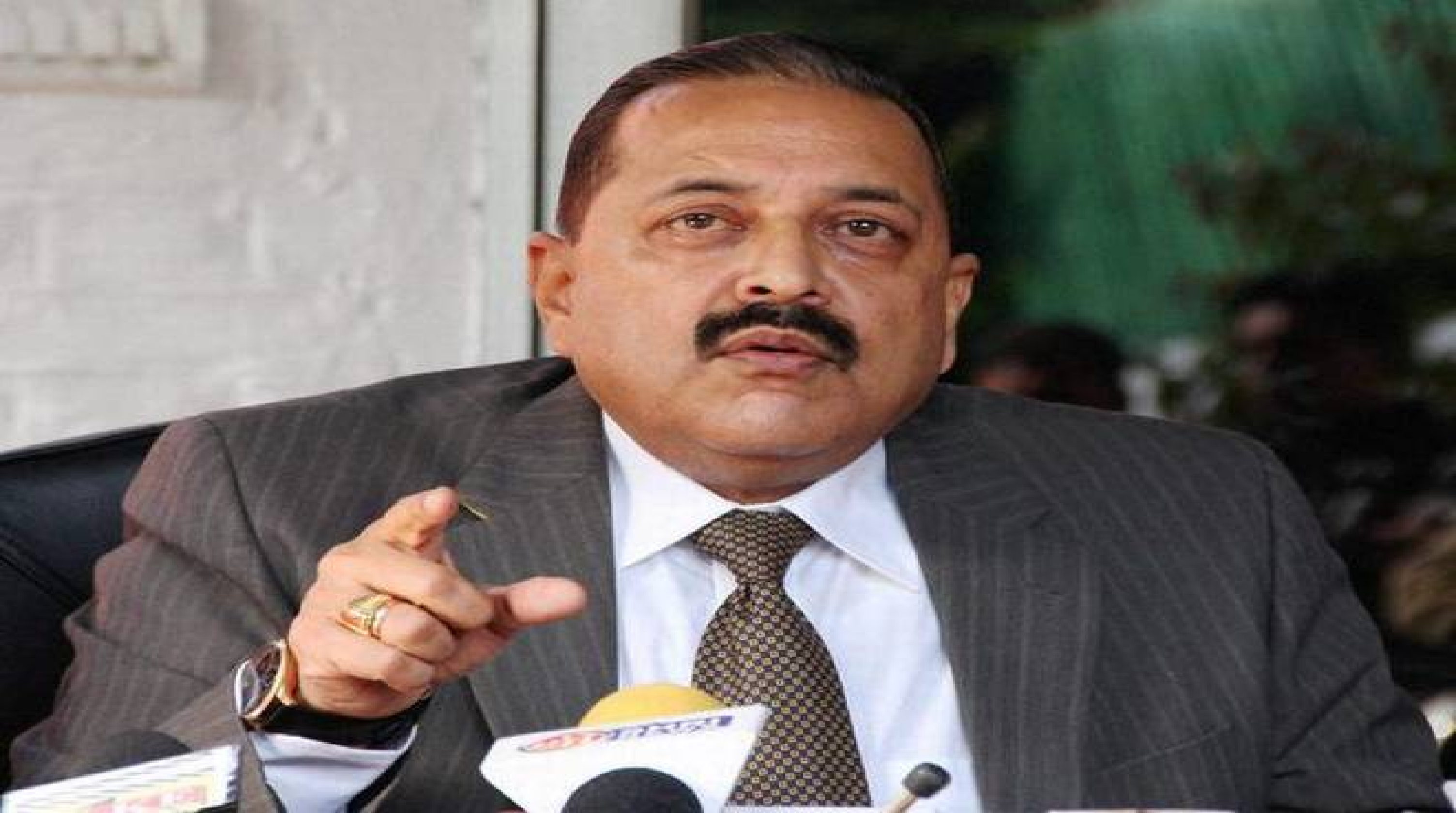 Dr Jitendra Singh, MoS, PMO, says as Article 370 had been abrogated from J&K, all citizen-friendly central laws applicable to other parts of the country would now be applicable to the newly created UTs

He said there were about 854 such laws which were citizen-friendly and would benefit the common man of J&K and Ladakh, who were previously deprived of it.

The minister said now everybody should understand that Article 370 was gone and gone forever; and not in pieces, but as a whole and it was the determined resolve of Prime Minister Narendra Modi and Home Minister Amit Shah.

He appealed to the people of the UTs not to pay heed to the fringe elements with vested interests and to cooperate with the government to work for the welfare of the masses. The conference is being organised by the Department of Administrative Reforms and Public Grievances (DARPG) in collaboration with Governments of Tamil Nadu and Union Territory of Jammu & Kashmir.