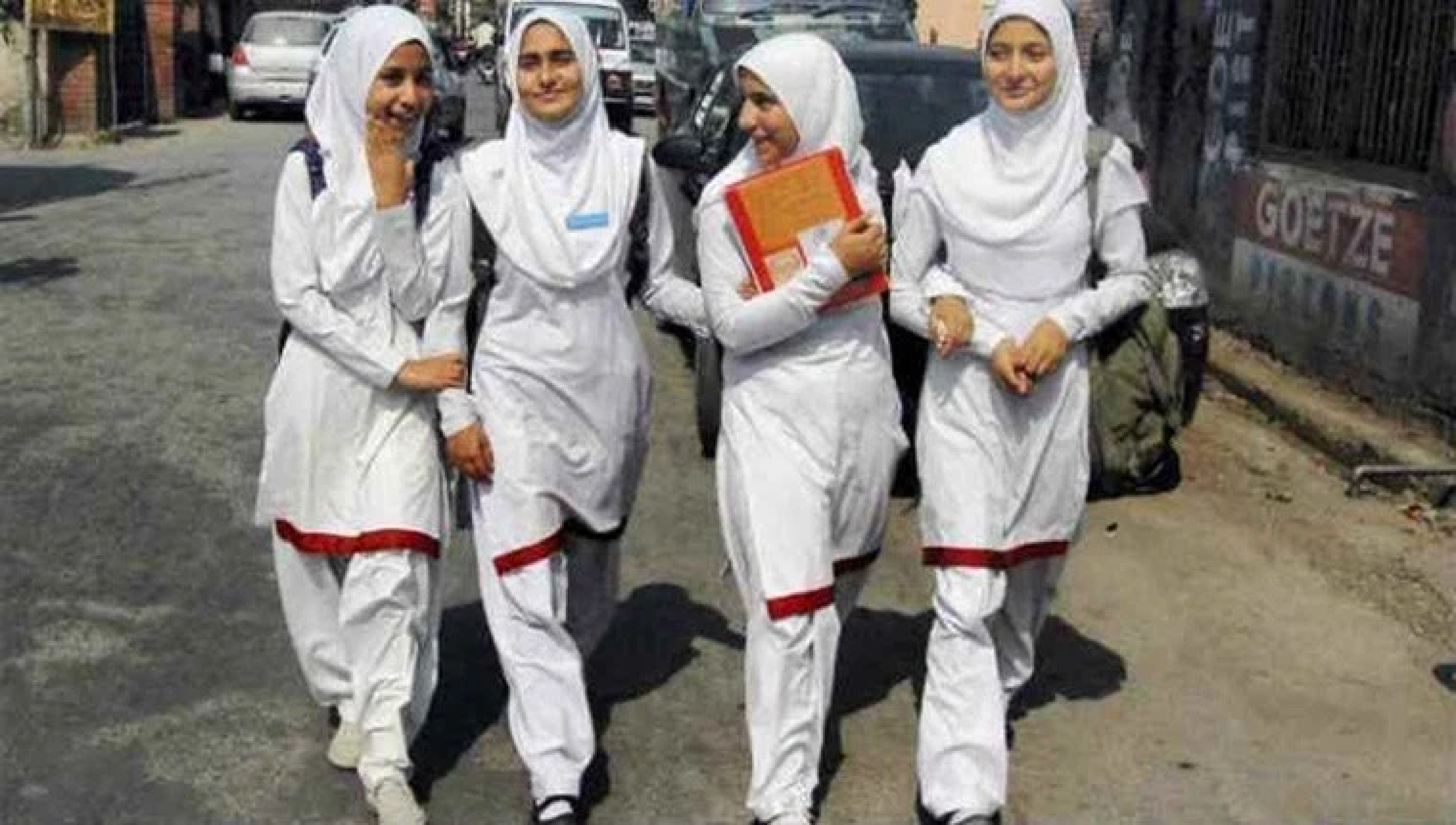 The removal of applicability of Article 370 of the Constitution of India, gave the region substantial administrative autonomy. It makes virtually all laws of the Union of India applicable in Jammu-Kashmir

It removed the applicability of Article 370 of the Constitution of India, which gave the region substantial administrative autonomy.

These decisions were both rooted in the past as well as a bet on the future; politics, after all, is as much the foreword to history as its epilogue.

The story begins in the 1840s, a period of fervid map-making across the world. In 1845, for instance, the US annexed the Republic of Texas, much to the anguish of Mexicans who claimed that “disputed territory”.

A year later, as the Sikh Empire collapsed in the northwestern frontier of the Indian subcontinent, a commander of the Sikh army, Gulab Singh, did a deal with the rising power, the British. In return he got himself a kingdom – Jammu and Kashmir.

The kingdom was a jigsaw puzzle. It had several sub-regions – mountainous, largely Muslim Kashmir; Hindu Jammu, which shared greater affinity with the foothills of Punjab; Buddhist-dominated Ladakh, ethnically and religiously different; the so-called “Northern Areas”, comprising Gilgit, Baltistan and vicinal territories, an adjunct to Ladakh but with a still different ethnicity and a collective memory more Central Asian than South Asian.

In August 1947, India and Pakistan became free nations following the Partition of British India. Around 550 princely states, thus far quasi-independent, were offered the choice to join either nation. Among them was Jammu and Kashmir.

In October 1947, this menagerie of ethnicities formally joined India.

Gulab Singh’s descendant and the reigning king signed the Instrument of Accession, but was not quite master of his kingdom.

Pakistani troops had already occupied parts of Kashmir that they retain to this day. Gilgit-Baltistan, meanwhile, was a British imperial frontier in the Great Game with the Soviet Union and China. A British officer facilitated a Pakistani takeover.

The Accession was quickly followed by war between India and Pakistan. India made the legal case, Pakistan the religious one, since Jammu and Kashmir had an overall Muslim majority.

When hostilities ceased, the 222,000 sq km of the former kingdom was split down the middle.

Today, India governs 101,000 sq km. Just over 120,000 sq km is controlled by Pakistan and China. Some of the Chinese-held territory was ceded to Beijing by Islamabad in 1963.

Administered by India, the Kashmir valley (or simply “the Valley”) covers 15,000 sq km. While it has more people that either Jammu or Ladakh – the other sub-regions under India’s jurisdiction – it is only 15 per cent of the territory with India, and just seven per cent of the former princely state.

Yet it is has near-monopolised global attention. This is largely due to a local disaffection that has, over the years, evolved into a security challenge – insurgency, terrorism linked with networks in Pakistan, and a ballooning Islamism.

If Jammu and Kashmir had been a “normal” state of the Union of India, it is reasonable to reckon it would have been broken into smaller, more manageable components long ago.

In the case of Jammu and Kashmir, India desisted, waiting for a final resolution. This could have meant reincorporating the entire former kingdom into India (unlikely), or acknowledgment of the tentative frontier between Indian and Pakistani administered sub-parts of Kashmir into a formal international border (often discussed).

Pakistan was less fastidious. As early as 1949, it in effect separated the Northern Areas from the part of Kashmir it occupied into Gilgit-Baltistan.

Last year, Islamabad issued a decree making legislative and administrative amendments to hasten recognition of Gilgit-Baltistan as a fully fledged province of Pakistan.

The testy relationship between the Kashmir valley and the Indian state has been mediated by a clientelist political elite that today carries little credibility, whether at home or the rest of India.


The insulation provided by Article 370 meant many Indian constitutional provisions and laws did not apply to the state.

As a result Jammu and Kashmir and the rest of India travelled on different tracks – politically, but also in economic transformation and social modernisation. In turn, this led to resentment in Ladakh and Jammu.

They felt the status quo was gamed to benefit the Valley, and the disproportionate attention to Kashmir was crowding out other sub-regions.

Union territory status for Jammu-Kashmir and for Ladakh gives New Delhi much greater say in governance, and in security and internal policing.

In Kashmir, this is critical given growing threats of Islamist terror, and the potential knock-on effect of the Taliban’s return in Afghanistan. Ladakh is crucial because of its proximity to Gilgit-Baltistan and Chinese Central Asia.

Nevertheless, the new paradigm in Kashmir is not just the product of a security mindset.

That is a key factor, but not the only one. There is also an attempt to trigger a more regular process of politics and political mobilisation in the Valley.

The removal of Article 370 makes virtually all laws of the Union of India applicable in Jammu-Kashmir.

Facilities provided in the rest of the country to disadvantaged communities and groups – from women to religious minorities to historically underprivileged castes – will now become available. The removal of Article 35A, for instance, will make it possible for a permanent resident to marry an outsider and yet pass on inherited property to their children.

So far, this was a right denied to women permanent residents who married non-natives.

Partition-era Punjabi (largely Sikh) refugees from areas now in Pakistan settled in Jammu in 1947, as they did in other states of India. In Jammu and Kashmir this community, now over 100,000 strong, was not granted permanent resident status and had no domicile rights. Its members voted in national but not provincial elections.

They could not buy property or access higher education carve-outs.

In contrast Muslim refugees from Xinjiang and Tibet, who arrived in the 1950s, were completely integrated into Kashmiri society.

Such discrepancies can be addressed within the new architecture.

Already the government in New Delhi is proposing to route developmental funding and welfare benefits through panchayat (village-government) representatives, to check embezzlement by intermediary structures.

This may be a fool’s errand – or gradually all of it could lead to new avenues of politics and new anchor issues around which lobbies and interest groups are formed. To what degree this will dilute that hard separatist voice in Kashmir is anyone’s guess.

Even in the best case, it will likely be a long haul. In India the experiment has widespread support, however, if only because everything else has failed.