Second phase of 'Back to Village' programme begins in J&K 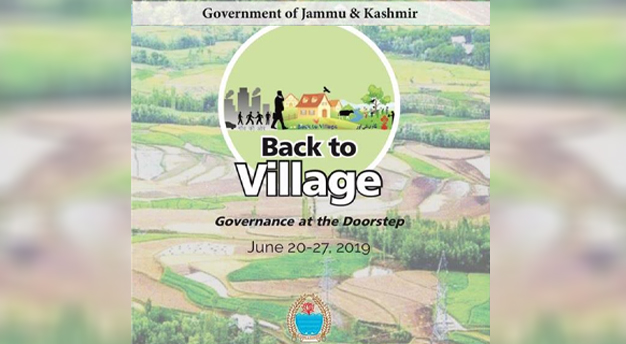 The programme is aimed at reaching out the people at rural level, providing governance at the doorsteps of the rural populace and enlisting community participation

The second phase of the ''Back to Village'' (B2V2) outreach programme to listen to public grievances and empower Panchayats, started in Jammu and Kashmir on November 25.

The programme is aimed at reaching out the people at rural level, providing governance at the doorsteps of the rural populace and enlisting community participation after abrogation of Article 370 and the state was split up into two separate Union Territories (UTs). The programme will also assess the progress of resolution of priority issues of a Panchayat for which Rs. 5 crore have already been released to each district. Emphasis will also be laid on creating awareness for the procurement of apple crop in Kashmir division.

“The week-long public outreach campaign would be more intense than the earlier phase as it shall mainly focus on empowering Panchayats, follow up of ‘B2V1, cent percent coverage of beneficiary oriented schemes and doubling income of rural people by giving more impetus to the rural economy,” an official spokesman said.

The J&K administration had earlier said that the second phase of the programme will see more than five thousand gazetted officers and 657 UT and directorate level officers visit their assigned Panchayats to receive the first-hand appraisal reports at the grassroots level about the developmental works. As per an official statement, J&K’s lieutenant governor, Girish Chandra Murmu, his two advisors, the chief secretary and other senior officers of the UT will be visiting various halqa panchayats in both Kashmir and Jammu divisions between November 25 and 30. 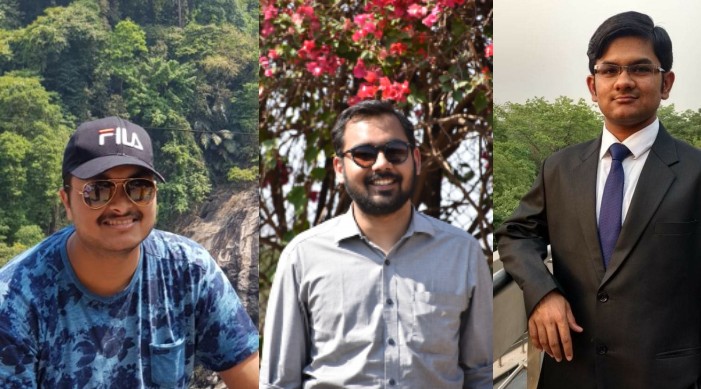 Launched a few days ago, the app has so far witnessed 200,000 downloads 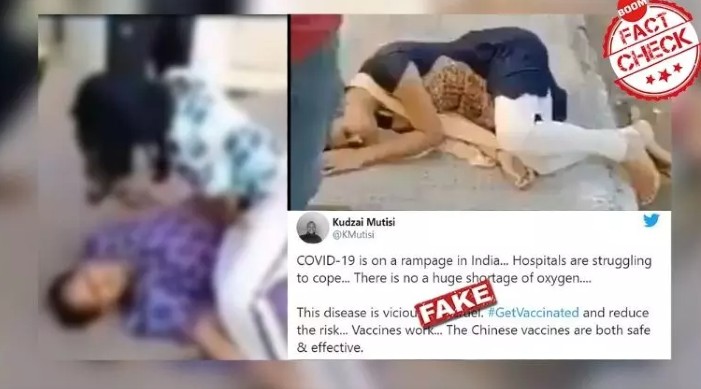